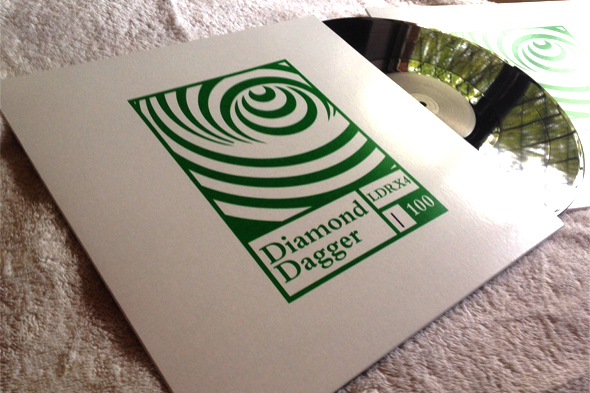 We first caught wind of Damien Lynch at the end of last year as ESP Institute outlined their first releases of 2016. Alongside Benedikt Frey and Moscoman, this lesser known Irish producer was lined up for The Heights which landed at the tail end of January. Wicklow resident Lynch has been previously spotted turning out electro and disco as Sarsparilla on local label Alphabet Set, where the Diamond Dagger name first manifested as a track title on his 2010 LP Slave To The Cat Gang. Lynch adopted the DD alias as a pseudonym for a remix of Goodtime John in 2013, and in the mean time there have been further releases from the project made available as download-only offerings via the Diamond Dagger Bandcamp page. Lunar Disko meanwhile have been ever-committed to supporting the Irish underground with a fine selection of electro and techno offerings on their LDRX series from Automatic Tasty, Slowburn and most recently Cignol.

Lynch dons the Diamond Dagger guise good and proper on this untitled 12” that marks the fourth installment in the LDRX series. The four tracks build on the artist’s established penchant for electro and disco, manifesting in melodically enhanced jams that brim with analogue warmth and the deft production that tends to accompany Lunar Disko releases. As ever a certain cult appeal hovers over the record, what with hand numbered screen-printed sleeves and a seriously limited run of 100 copies up for grabs, direct from the Lunar Disko Bandcamp. For help in deciding whether to move on one of these rarified slabs of wax, you can listen to the tracks in full below.

Untitled by Diamond Dagger is out now on Lunar Disko. 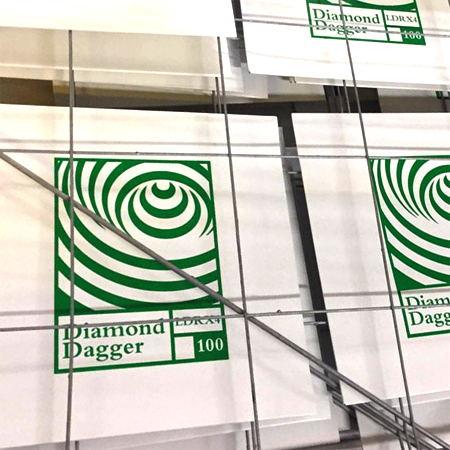