Lurka brings a Beater to Timedance 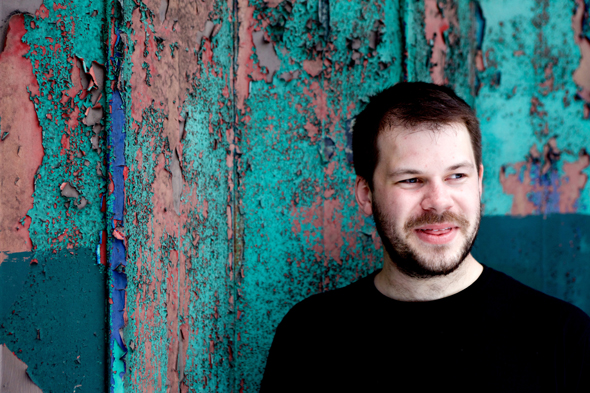 The Bristol-based bass wielder makes the move over to Batu’s label.

It’s a given that the Bristol music community will support its own between the close knit network of artists and labels, but it’s far from a devoutly insular scene. Omar McCutcheon’s Timedance label, launched as a vessel for his Batu productions as well as others, has already reached out to Brighton-based L.SAE (otherwise found dishing the dirt as Metrist), before returning to a trio of Batu tracks and a Lee Gamble remix for the first release of 2016. Ben Tregaskes has been recently spotted stepping out alongside McCutcheon for the first single on Fringe White, with the former’s work as Lurka moving ever more into the limelight following turns on Hotline, Black Box and Black Acre.

In a further confirmation of their artistic alignment, McCutcheon has now invited Tregaskes to deliver some fresh new Lurka wares to Timedance in the shape of Beater, a sure-shot two-track salvo that widens the scope of what we can expect to hear from the producer. The lead track is a slow but very tough stomper with all kinds of strange signal processing going on around the drums, plying a metallic trade that fits right in with the Timedance aesthetic. “Density” meanwhile moves on a more broken template that positively radiates Bristol badness from the get go. You can stream the title track below via FACT, while the full release will be out at the end of the month.

Timedance will release Beater by Lurka on May 27. 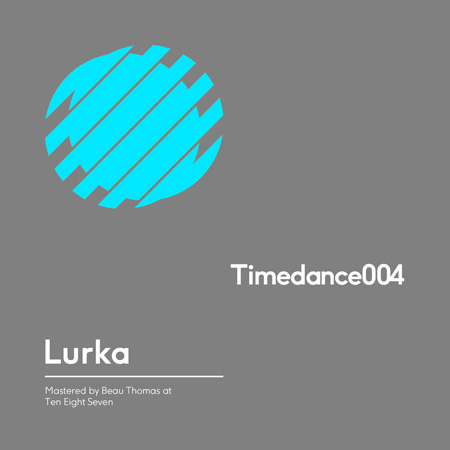 A. Beater
B. Density