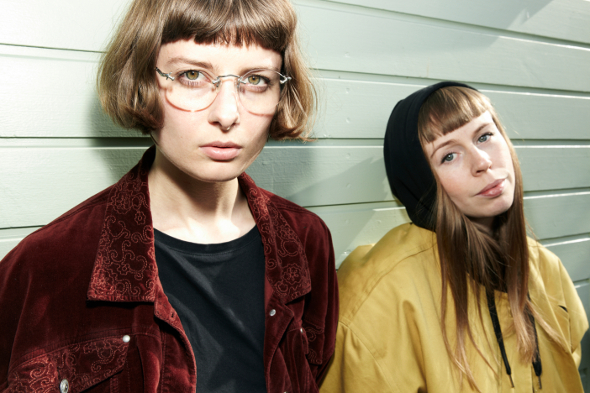 Formed of Sara Svanholm, Simone Øster, Emma Blake and Najaaraq Vestbirk, Copenhagen collective Apeiron Crew have become an increasingly active presence on the Juno Plus radar these past few months. We’ve seen them step up to record mixes for Nous and Lauren Martin’s Choice show on Red Bull Music Academy Radio, pop over to London to play the emergent Siren night in Peckham and perform at the recent Intonal festival in Malmö. Looking to highlight their position within Copenhagen, Sara ‘ Mama Snake’ Svanholm and Najaaraq ‘Courtesy’ Vestbirk (both pictured above) have elected to add label ownership to their CVs with the announcement of Ectotherm.

Taking titular inspiration from the term for cold-blooded organisms, Ectotherm launches in June and will look to be a platform for the various techno artists bubbling away in Copenhagen. First up on Ectotherm is Martin Schacke, a staple of the Danish noise and industrial with some eye-catching aliases to boot. Chosing to operate under his given name, the upcoming Patterns Of Susceptibility EP looks to be a more club-focused snapshot of Schacke’s production palette on the basis of the below previews.

A press release from the label confirms Ectotherm have their next four releases planned out and has Svanholm and Vestbirk stating the following on their reasoning behind this new endeavour: “These amazing demos from our friends were piling up on our computers. We have been witnessing so many incredible live techno sets recently, from artists that for the most part were being ignored by international imprints, so we saw no other option than to start our own label.”

Ectotherm will release Patterns Of Susceptibility EP by Schacke in June. 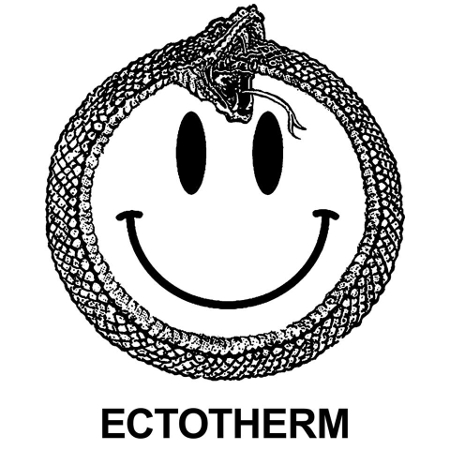 A1. Cavern Search
A2. Blind Pioneer
B1. Moss-Covered Structure
B2. Nightclub Warrior