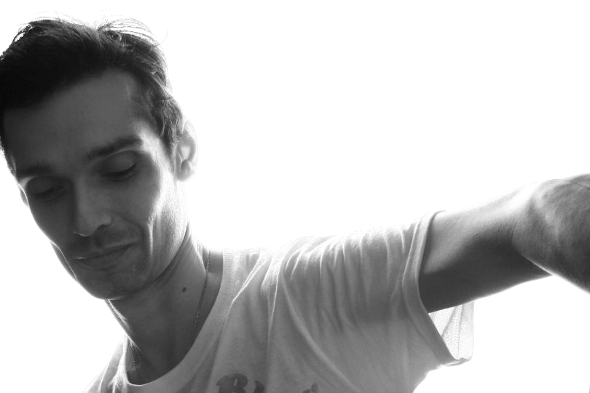 The name Madteo is synonymous with an amorphous brand of electronic music production that encompasses nearly a decade’s worth of output for some highly-respected record labels. Glance over the discography of Matteo ‘Madteo’ Ruzzon and you will find the NYC residing Italian producer has issued albums for Morphine, Sähkö and The Trilogy Tapes, as well as singles for the likes of Wania, Workshop, Hinge Finger, Latency and Meakusma. He is also responsible for one of our favourite editons of RA’s Exchange podcast series. Last spotted on a curious compilation of ambient and abstract sketches issued in December on Sex Tags subsidiary Amfibia, Madteo has decided to strike out with the launch of his own label, M.A.D.T.E.O. Records.

Brandishing a titular acronym that stands for Madness And Destruction Terrorizing Every One, M.A.D.T.E.O. Records has been teased by the Italian since the turn of the year and is inaugurated by some fresh material from the producer himself. Due to land in the coming weeks, the three-track Voracious Culturilizer Disco Mix 12″ features a teasing disco stomper of an A-side title track with two more esoteric productions housed on the flip. According to a press release, DJ Sotofett has selection and edit credits for two of the cuts featured. 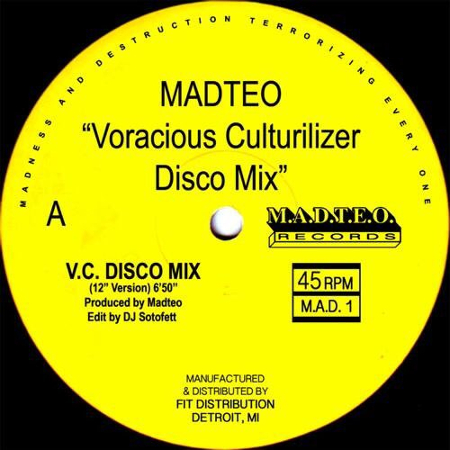