Lumigraph goes on a Bulletproof Holiday 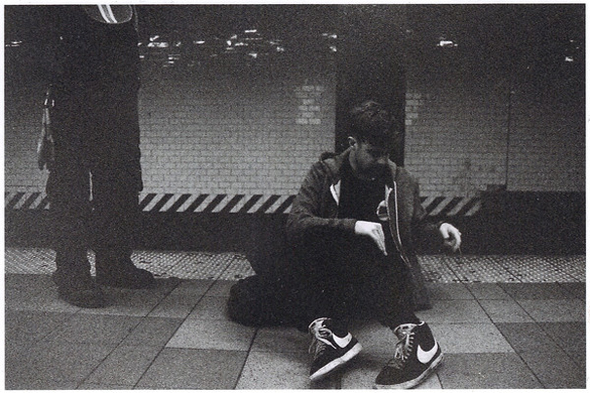 The Irish producer will release a new 12” on Major Problems later this month.

Just last week we were talking up Open Ear, a new event forthcoming in South West Ireland this summer that seeks to showcase the finest operators in the Irish underground. Amongst the list of lesser-known names, one artist stood out on the line-up, and that was Lumigraph. Having laid down an Opal Tape as well as a single for Mister Saturday Night and appearances on Odd Frequencies, Where To Now? and the like, Gareth Smyth has already achieved plenty with his raucous, infectious sound. Taking the blown out techno template and injecting it with melody and funk, he represents a pleasing diversion to much of the po-faced hardware haranguing you can hear elsewhere.

In terms of labels helping represent the vibrant underbelly of Irish electronics, it could fairly be argued that Major Problems are one of the finest. Fresh from the wonderful Compassion Crew compilation, their next release comes from the Lumigraph cauldron. Bulletproof Holiday pulls no punches in laying out a mission statement of bludgeoning drums and grainy synth lines, everything played out with a refreshingly ‘upferrit’ attitude while still remaining relatively accessible and, more importantly, fun. Apparently if you purchase the release directly from the label you’re in with a chance of getting one of the 40 copies with a screen-printed cover, debossed inner and 32-page photobook, also entitled Bulletproof Holiday. You can put your pre-order in at the Major Problems Bandcamp, and have a listen to the preview via the SoundCloud player below.

Major Problems will release Bulletproof Holiday by Lumigraph on May 27. 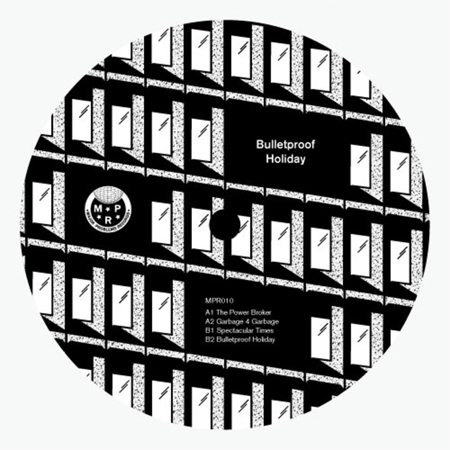 A1. The Power Broker
A2. Garbage 4 Garbage
B1. Spectacular Times
B2. Bulletproof Holiday