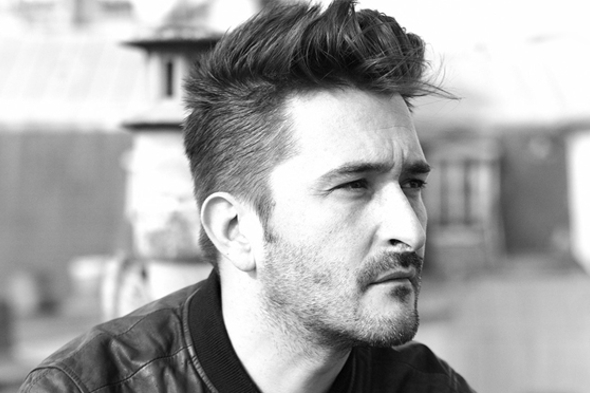 The onset of a 12″ split series from Veronica Vasicka’s Cititrax label last year brought about one pleasantly surprising inclusion in the shape of Michel Amato. The chiselled French musician (pictured above) is best known for his work as The Hacker alongside fellow Grenoble native Caroline ‘Miss Kittin’ Hervé, whose output together became synonymous with the derided but really quite fun electroclash movement at the turn of the decade. Amato’s arrival on Cititrax with the “Physique” contribution to Cititrax: Tracks Volume One came after he began experimenting more explicitly with early EBM, German techno and new wave under his surname in 2014 and proved a highlight of that 12″.

Those eager for a more substantial offering from the Amato studio will be satisfied to hear the Frenchman has been lined up for a full EP by Cititrax. Entitled Le Desordre et La Nuit, the four-track 12″ is due in July and sees Amato further his quest to fuse elements of his influences to “form four EBM tinged techno funk hits.” You can stream opening track, “Deranged”, below and the maximal thrust feels right at home alongside Silent Servant and An-i on Cititrax. No word whether Amato got titular inspiration from the ’50s French crime thriller of the same name for Le Desordre et La Nuit. 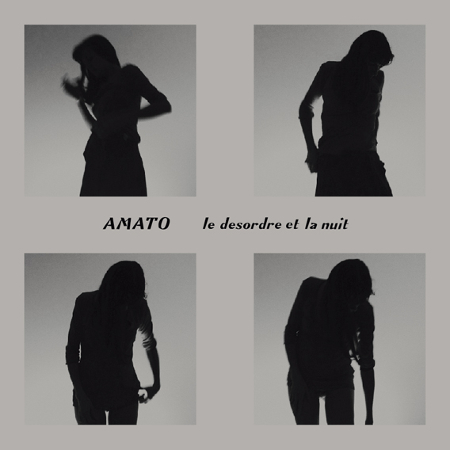