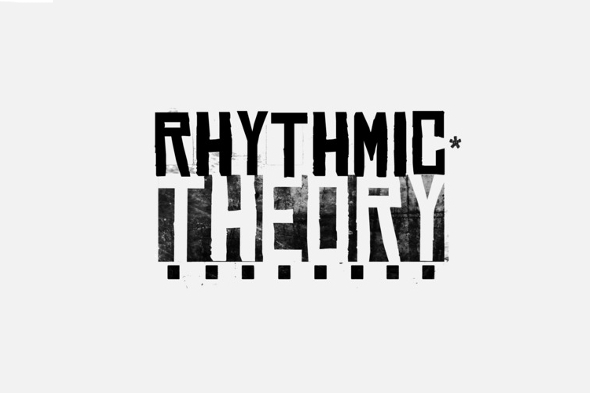 Idle Hands will release the debut album from the Bristol-based producer in June.

There is a discernible thrum of momentum to Bristol’s Idle Hands label right now that not only reflects well on founder Chris Farrell, but also the creativity streaking currently through the city’s music scene as a whole. A recent Dancing Room Only feature published on this site is essential reading for those seeking a deeper appraisal of Bristol right now. This week saw an Idle debut for Bruce in the shape of The Trouble With Wilderness which has come off the back of a fine Parris 12″ and Matt Karmil’s superb IDLE033 album, and the good news keeps coming from the Bristol enclave as details emerge of Circulation, the debut Rhythmic Theory LP.

No stranger to Idle Hands, Rhythmic Theory has no less than three 12″ releases on the label in his discography and has also contributed to the Brstl operation overseen by Farrell and Shanti Celeste. News of the impending Ciculation isn’t exactly surprising, Rhythmic Theory openly discussed the idea of an album for Idle Hands in the round of questions that accompanied his Juno Plus podcast last year. At the time he told us he “wanted to create an album with a narrative,” and a lengthy press release suggests Rhythmic Theory has been succesful in this endeavour, describing it as seven tracks of “deeply emotional music.”

Idle Hands will release Circulation by Rhythmic Theory on June 3. 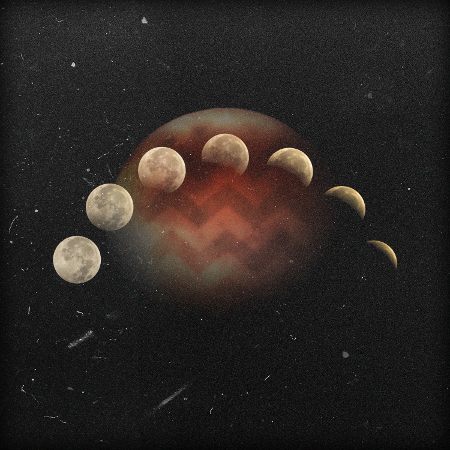