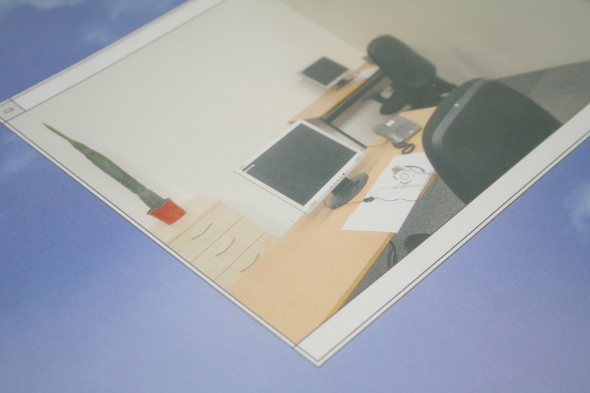 During the late 1940s and early ‘50s, America’s Muzak Corporation established a program known as “Stimulus Progression”. Rather creepily, this existed to develop music designed to alter behaviour, be it enticing shoppers into longer, slower browsing sessions, or making factory workers more productive. While the “Stimulus Progression” program was abandoned decades ago, its’ principles continue to drive the development of piped mood music. 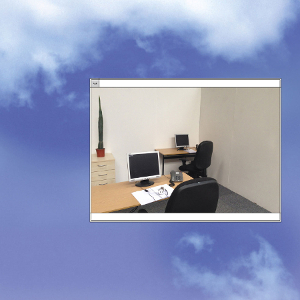 The “Stimulus Progression” program certainly made an impression on Young Echo member Sam “El Kid” Kidel, whose interest was piqued while studying sound design at university. The Bristol-based producer became particularly obsessed with phone hold music, and its’ designed use as a kind of aural numbing agent; a way to ensure that potentially angry and irate callers become bored and drowsy while they wait for a “call centre agent” to become available.

Ever the experimentalist, Kidel decided to flip the script, composing“muzak” that was unsettling, unpredictable and “disruptive”. He then repeatedly called up government call centres ­set up to assist job seekers and other benefits claimants, and played his take on hold music down the line, instead of speaking. The resultant calls were recorded, and – combined with his original composition – form the basis of Disruptive Muzak, his new album for Conor Thomas’s The Death of Rave label.

It’s a deliciously simple concept, and one that Kidel has executed brilliantly. The album’s A-side contains his original piece, where the disembodied voices of frustrated call centre agents, and those ever-frustrating recorded messages laying out your options, seemingly drift across a 20-minute ambient piece that’s simultaneously oddly picturesque, quietly calming, gently unsettling and undeniably melancholic.

Initially, this combination may raise a smile or two. There’s something weirdly fulfilling – not to mention mildly amusing – about hearing those tasked with dealing with desperate job-seekers, benefits claimants and asylum seekers trying to remain calm and “on-message” while hearing ghostly ambient and environment music. “The music’s nice, but is anyone there,” asks one agent, while another simply repeats the word “hello” for what seems like an eternity. To some extent, you have to admire their professionalism; sticking to the script in such circumstances must have been difficult, to say the least. Kidel emphasises his point by including occasional snatches of the oh-so familiar “muzak” played back to him while he waited for agents to become available. It is every bit as soul-sapping an experience as you remember.

Through repeat listens, the initial cheekiness and Situationist thrill of Kidel’s concept fades, replaced by far more complex and confusing feelings about the state of Britain in the 21st century, and the ways we interact with government agencies. Every listener will respond differently, of course, and some may see it simply as an arty exercise in punk style disruption (or, perhaps, a 21st century version of Robin Rimbaud’s pioneering work as Scanner, which mixed unsettling ambience with snatched excerpts of overheard mobile phone conversations).

This would be more than a little harsh on Kidel, though, who has created something that’s surprisingly beautiful and moving. The quality of the music can be heard more clearly on the instrumental B-side, “DIY Version” which is clearly geared towards the listener trying out Kidel’s experiments for themselves. Shorn of the recorded call centre excerpts, Kidel’s combination of drifting chords, electro-acoustic electronics, heart-aching piano motifs, found sound and yearning melodies is almost overwhelmingly poignant.