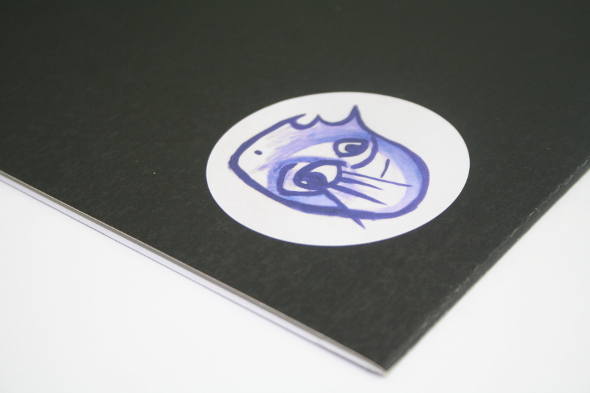 One of the more positive developments of recent years has been the manner in which new labels have championed the work of Ed Upton. Known primarily for his DMX Krew project, under which he has just put out a fine new album on Hypercolor, the UK producer has also released as EDMX for Shipwrec and Power Vacuum. It’s under this alternate alias that Tabernacle has recruited him to release on its Ride the Gyroscope sub-label. 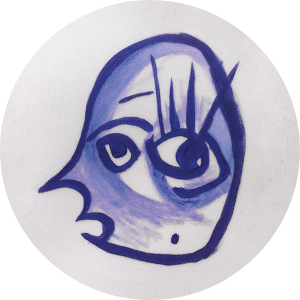 More structured than the first two releases on the label by Boneless One, this four-tracker showcases Upton’s mastery of classic techno and house sounds. However, while it recalls US and European records from the early ‘90s, it does so in an imaginative way that never sounds like Upton is calling in pastiches. “Move If You Wanna” starts the release with primal, forceful drums and an undercurrent of menace usually associated with Suburban Knight, but arcing acid lines and a meaty bass combine to lend the track a different perspective.

“Save This” also draws on 303s, but with a different twist; accompanied by burst of funk guitars and trance-y synths of the pre-Goan variety, it sounds like a coming together of UR’s high-tech funk and Urban Sound of Amsterdam’s early ’90s house. Upton revisits the same type of Suburban Knight-inspired drum and bass oppression on “Hartley’s Adventure”; the track eventually descends down an acid wormhole, but before this happens, dramatic synth stabs are fused with murky bass tones and kicks soaked in reverb to create an unsettling mood.

Finally, there’s “DS-8 Bass”. It’s the most similar to Upton’s DMX Krew electro sound, thanks to its crisp snares and rolling 808s, but once again the 303 rears its warbling head to coalesce with eerie pads. Already responsible for one of the year’s best albums, Ride The Gyroscope 3 shows that Ed Upton is more relevant nowadays than ever before.