Open Ear Festival provides a window into the Irish underground 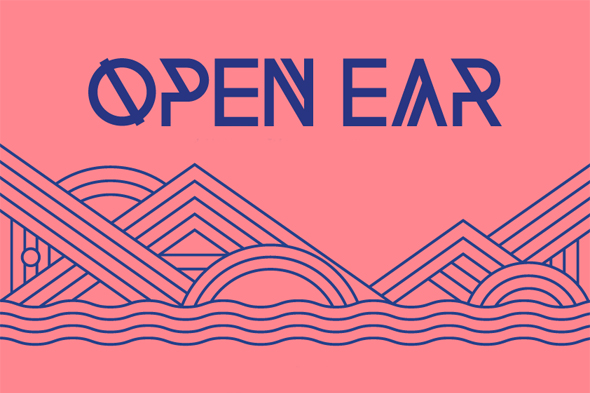 We’re not short of niche festivals these days. For every micro-scene, sub-sub-culture and genre-driven community there is now an event that will surely tailor to your needs. Admittedly there are many times when a great small-scale gathering quickly gathers steam until it’s hugely over-subscribed, leaving some out in the cold, but anyone with a bit of nous for online detective work can soon find an adequate replacement. Ireland has its own fair share of festivals to impart, from BD Festival in Annamoe to AVA in Belfast, Life in Mullingar to Celtronic in Derry, with varying degrees of major league and lesser-known line-ups.

Open Ear has been announced with a specific intention to promote genuinely interesting experimental electronic music from Ireland, in a low-key setting with the intention of fostering a community atmosphere. It’s taking place during the June bank holiday (3-5) on Sherkin Island, right off the South West coast, and it features just one stage for the weekend and a pub for the Sunday session. Amongst the line-up there are some familiar names, from Spaces (formerly found on Bleep compilations and working with Bjork) and Sunken Foal through to Lumigraph and Apartment Records bossman Kenny Hanlon. Stylistically, the line-up promises to move between challenging beats and noise-oriented textures. Centred around the North Shore Guesthouse, it looks set to be an intimate weekend in a picturesque place that should provide a genuine spotlight on some of the best unsung champions of the Irish electronic music scene.

You can get up to speed on the minutae of the event over at the official site, where the tickets are available for €75. 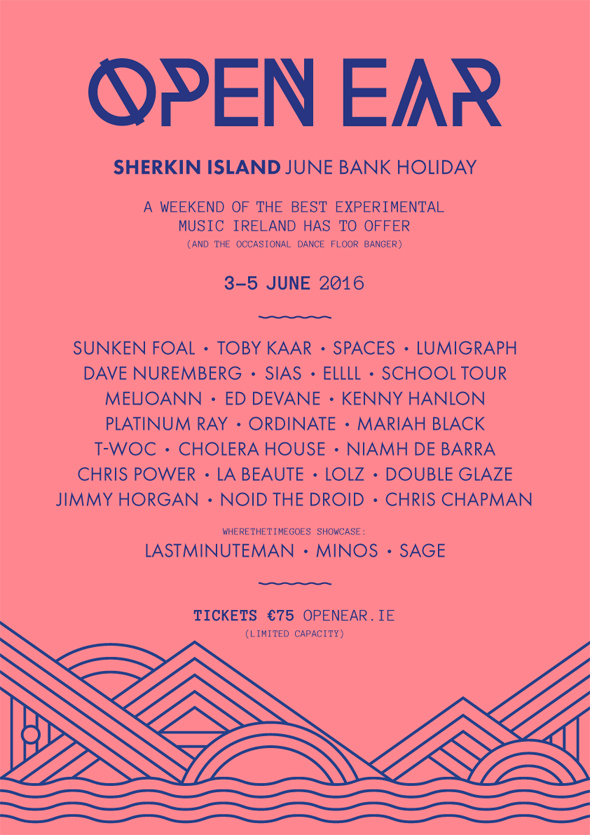