Mic Mills and Furious Frank offer up The Three Palms 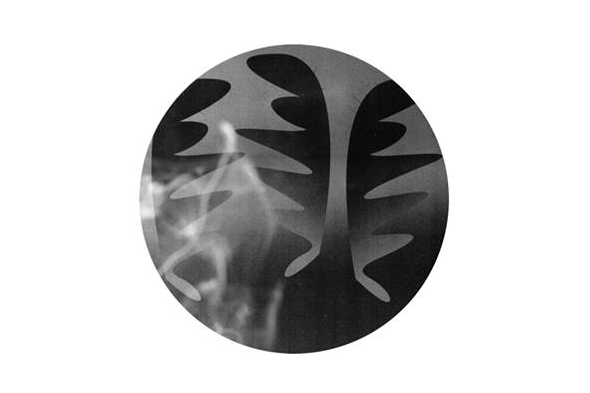 The Untzz Twelve Inch duo have an album due on Rory McPike’s Rhythm Works label.

In some ways you could compare Untzz Twelve Inch with Mood Hut; like that Vanvcouver label, the Adelaide crew exists as a platform to extol the musical talents of founding members HVCK, Mic Mills, Freddie Norwood, Arthur Miles and other local associates. Launched in 2013, Untzz Twelve Inch has built up a cult following over the course of a dozen or so 12″ releases (more so if you include sub label Big Doint) that fly the flag for South Australian house and techno. Mills and studio partner, the impressively monikered Furious Frank, have been coaxed away from the Untzz bosom to release an album on the Rhythm Works label operated by Dan White producer Rory McPike.

Launched last year, Rhythm Works has been a low-key CDr outlet thus far with releases from McPike’s Rings Around Saturn project and James Vinciguerra’s Nicky Crane alias. Their remit format-wise is expanded with the addition of Mills and the Furious one, with an album, The Three Palms, due on cassette tape next month complemented by a 7″ featuring two of the tracks. The duo were inspired to make the album after getting their hands on one of the legendary System 100 analog synthesizers from Roland, with the nine tracks recorded at Untzz HQ Palazzo 184. You can get a taste for The Three Palms via the title track which is streaming below.

Rhythm Works will release The Three Palms and Bess Is On Acid by Mic Mills and Furious Frank in mid-May. 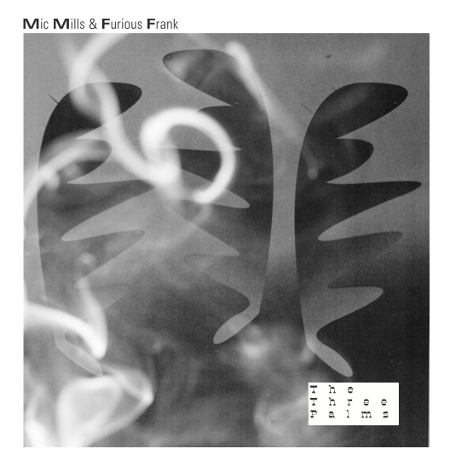 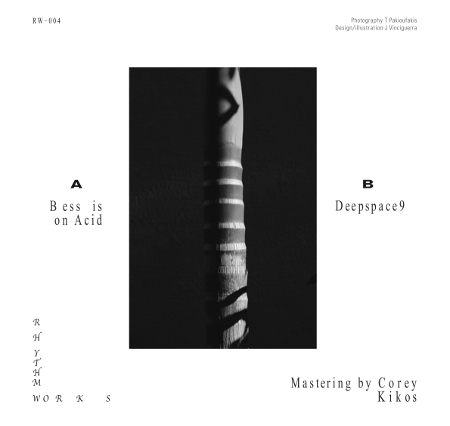 Bess Is On Acid 7” Tracklisting: