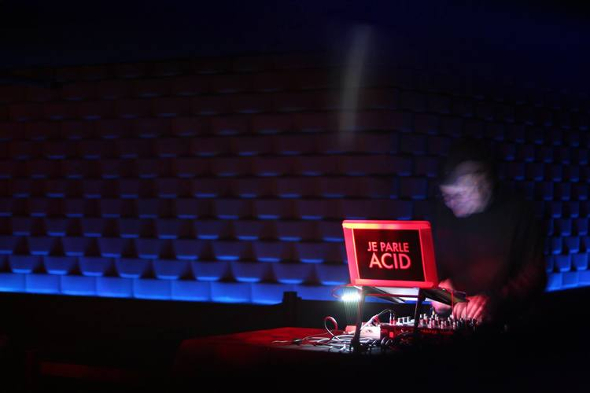 A new label from the mysterious producer called (312) will launch next month with another 12″ of precision-tooled tracks.

The work of T.B. Arthur was first heard back in September 2014 when a pair of 12″s slipped out on the Test Pressing label accompanied by a fanciful back story regarding a producer from the ’90s whose plans fell foul to financial issues and brandishing a Chicago area phone number which the curious souls out there will now had the following message: “You have dialled a number that is no longer in use, but continues to receive many calls. Please check the number you want and dial again. You have not been charged for this call. Thank you.” Elaborate shtick aside, the music itself was noteworthy enough to catch people’s attention and further T.B. Arthur material arrived on Test Pressing as well as Steve Mizek’s Argot label.

The clamour surrounding these T.B. Arthur records led to the producer gaining bookings to perform at Berghain and Chicago’s Smart Bar last year, with a recording of the latter featuring on a self-released cassette tape issued in December. News now arrives of Arthur’s plans to issue the material aired during those live sets on a new label called (312), which the more attentive will know is a reference to the Chicago area code. The debut 12″ arrives early next month featuring four untitled T.B. Arthur productions that justify the record’s name Psychedelic Relics. 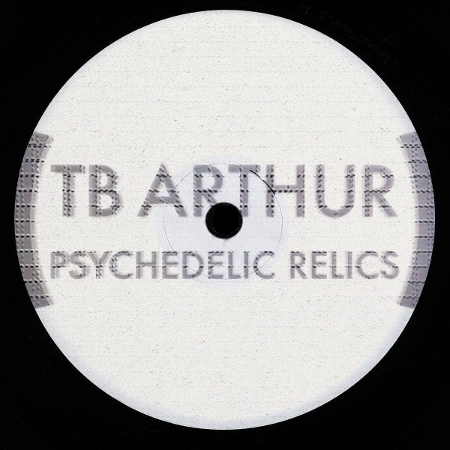