Compared to many live hardware acts on the circuit today, Hypnobeat has been going longer than most. Admittedly there may have been a lot of down time in the ‘90s and ‘00s, but the 808-obssessed outfit originally came to life in 1983. While there have been various shifts of membership over the years, the ringleader is undoubtedly Peter Weiss, known these days as Perlon-approved DJ James Dean Brown and also part of the occasional Narcotic Syntax production team. The concept of the group hinges on an array of 808s and other drum machines hooked up to a plentiful spread of pedals and other effects units, seeking to find exciting new codes in a blast of syncopated rhythms. Weiss reactivated the project in 2012, and shortly after invited Helena Hauff to join in on the fun and games, and the pair have performed a number of live shows since.

While reissues of the original tape-only Hypnobeat material from the ‘80s have long been promised and a brief appearance took place on a tape from MMODEMM, it seems that some of the results of the more recent performances are now making their way onto wax. Portugese label Pluie/Noir has been more commonly found dabbling in the world of minimal house and techno from Düve, Radiq, Fumiya Tanaka and more, but now they will be carrying some captures of the Hypnobeat experience, as recorded at French festival Les Siestes Électroniques in June 2014. One-time Hypnobeat contributor Tobias Freund has been tasked with the mastering duties for the release, while Lisbon-based artist Ayane has taken care of the cover artwork.

you can get a taste for the gritty percussive rattle of the Hypnobeat sound by way of the live snippet in the SoundCloud player below, recorded live at ://about blank in Berlin on April 19 2014. 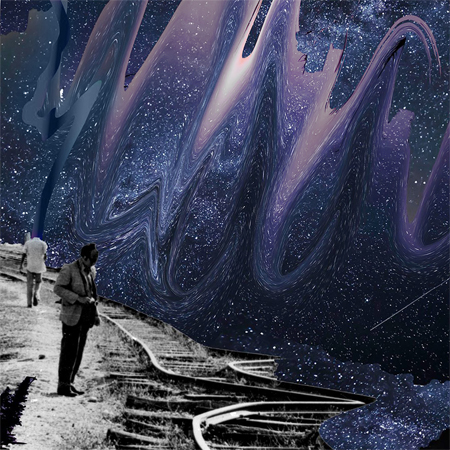