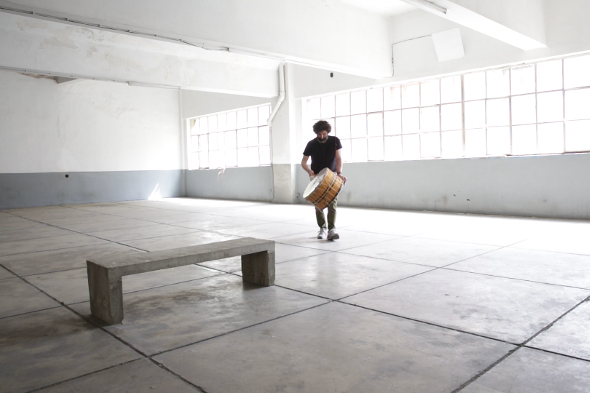 The Istanbul-based artist and musician’s compositions for the Turkish thriller Frenzy will recieve a vinyl release.

Subtext’s previous release was Paul Jebanasam’s Continuum, a conceptual album James Manning compared to “watching the world split apart from outer space through the high-tech lens of David Attenborough’s film crew” in his review, before summing the experience up as  “Imax for your ears.” The next Subtext releases sees the label move even closer to the medium of cinema with the news of their plans to issue some soundtrack work from Turkish musician and artist Cevdet Erek. The focus is Frenzy, the 2015 Turkish political thriller which was awarded the Special Jury Prize at last year’s edition of the Venice Film Festival.

Erek’s compositions and sound design for Frenzy saw the Istanbul artist deviate away from the sound installation work he’s become renowned for and clearly made an impression on Subtext programmer James Ginzburg. Due out next month, Subtext’s vinyl issue of Frenzy presents two extracts from Erek’s soundtrack that the label suggests sheds light on both his conceptual sound and installation work and work as a drummer in Istanbul-based experimental rock band Nekropsi. A trailer for the film Frenzy can be viewed below and should offer some insight into what to expect from this upcoming Subtext release.

Subtext will release Frenzy by Cevdet Erek on May 13. 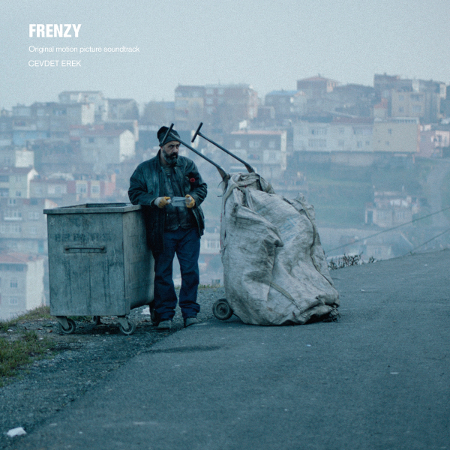