Stockholm artist and producer Robin Smeds Mattila will release the album, A Tension, on the Seattle outpost next month.

Cassettes may not be a format Further Records are so invested in these days, but the Seattle label are not losing sight of the rich musical pickings to be found amongst the ever-expanding international tape scene. Their latest album project is a case in point, as Further look to Swedish artist Robin Smeds Mattila whose body of Human Rays work to date has appeared in cassette form for Varg’s Blodörn label and long-running Stockholm operation Ominous Recordings. In addition to his music, Smeds Mattila’s talents extend to the visual realm with credits on records released by Klangfigur Audio Artefacts, Krill Music and Lucknow.

Next month will see the Human Rays sound transfer over to the vinyl format in the shape of A Tension, a four-track album of one take recordings by Smeds Mattila laid down in the nocturnal hours of his Stockholm studio. Listing the likes of William Basinski, Fripp & Eno, Biosphere and Mick Harris as possible comparisons, Further’s press release quotes Smeds Mattila as stating his creative process involved experimenting “to see how far I can push a sound with a pretty lo-fi setup. Improvisation and limitations are part of the thing that makes it interesting.” You can stream the album in full over at the Further site for an idea of how this approach manifested itself musically.

Further Recorrds will release A Tension by Human Rays on May 27. 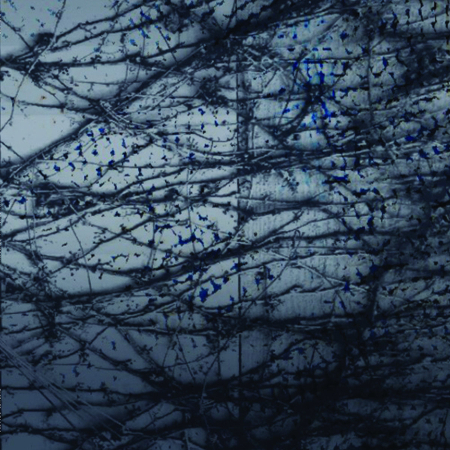