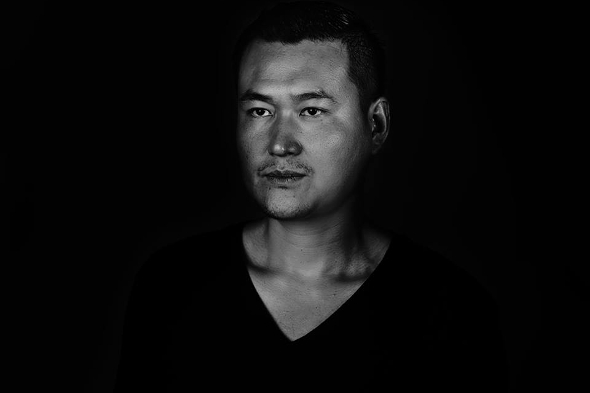 Listen to the Japanese producer’s full length album on Dutch label Field due for release later this month.

Looking back over IORI’s discography and we can’t help but feel his album on Dutch label Field is something of a watershed release. Okinawa’s own Iori Asano played an influential role in helping Tom Bonaty launch Prologue back in 2009, a Berlin-based label with a strong Italian contingent that successfully garnered its own definable ‘sound’ through producers like Giorgio Gigli, Mike Parker and Voices From The Lake’s abyssal take on bassline-driven techno. From here IORI made connections with London’s Phonica and became an important contributor for the Soho-based retailer’s White label series before making a turn on Semantica and releasing an album with DJ Nobu’s Bitta label in 2012. Come 2016 and IORI’s second album, Cold Radiance, is set to be released April 25 and we have a full stream below of the eight-track album that was recorded between Okinawa and Berlin over a 12 month period.