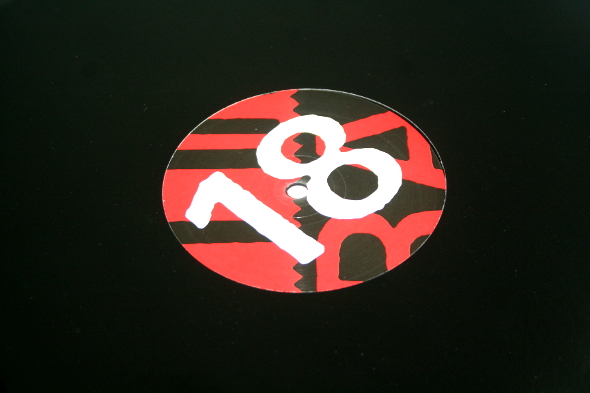 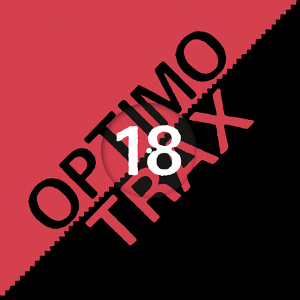 There’s a lot to be said for the musical output of Bryn Jones prolific yet underrated career, which began in the early 80’s until his untimely passing in 1998 at the age of 39. With an abundance of posthumous Muslimgauze works being re-issued in recent years, this is yet another worthy addition to his legacy, spurred on by a new found curiosity into not just his music but the man himself. Not limited to his rather forthright political beliefs which were brazenly displayed throughout his work, his work is now as relevant as ever both artistically and politically.

That being said, there’s comparably little political insinuation on “Untitled ’85” but in itself makes another quite poignant statement. Allegedly sent to McIvor in 1996 on a CD-R of unreleased material, it’s said to have just like its title states: been created in the mid-nineties. Sources suggest that Jones wasn’t using samplers at the time (he’d never even used a computer, according to some) and that it was in fact created via tape loops; quite an exemplary feat in itself. With its crashing, time stretched drum loop sampled from Bobby Byrd’s “Hot Pants” (also sampled by a who’s who of artists from Public Enemy to Stone Roses) and deep, booming bassline, it could have easily fit in with the status quo of the early 90’s UK underground alongside Shut Up & Dance or 4 Hero, if not for the fact that this was created a good five years before they even formed.

Who better than modern breakbeat house revivalist and The Healing Company boss Victor Shan to give it a modern yet ironically retro makeover with a bit of help from fellow Frankfurter Gerd Janson on the “Rave Mix” that is definitely more club ready than the original with sci-fi rave aesthetics and the infamous hoover synth sounds that you could imagine Fabio & Grooverider dropping at famed jungle breeding ground Rage in London circa ’92.

Not much is known of the mysterious Unterspreche, other than that they are an Italian duo and this being their debut release. “Flowers From The Lake” revolves around a spiritual Kenyan tribal sample, it’s a pleasant slow burner which revels in its odd exoticism, complete with a restrained mid noughties style minimal techno groove and tripped out synth textures. The final three minutes delve into cosmic ambient territory, complete with immersive synth drones and rainforest bird calls. “Naked” gets on with it in a more straight ahead fashion. An attitude driven NYC house influenced track powered by thunderous tom drums contrasted by uplifting keys, emotive chords and a dreamy melody, this has it needs to work effectively and functionally on most dance floors.

However promising the emerging Italian duo’s efforts are on the B side to this release, they will sadly pale in comparison to the recently unearthed effort on the first side by a true pioneer. With modern day auteurs from Vatican Shadow to Shackleton referencing Jones work as a significant influence and his back catalogue now receiving the long deserved recognition that it finally has, with “Untitled ’95” we now ponder on another interesting and until now little known gem in electronic dance music’s modern history.