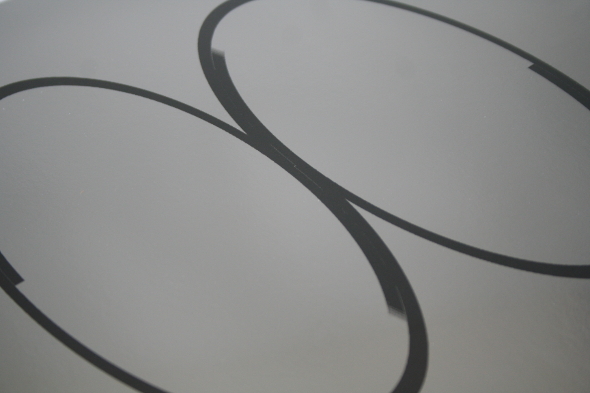 Despite not yet hitting double figures in releases, All Caps has built a reputation as a taste-making label, showing a willingness to take risks in its output. The Glaswegian imprint handed debut solo outings to artists such as Alex Coulton and DJ Guy, who was excavated from the depths of SoundCloud obscurity by co-founder Bake. And at a time when the name Mood Hut might have been mistaken for a back-alley legal high vendor in the UK, All Caps brought Bluntman Deejay across the Atlantic to become the first of that talented crop of Canadian Riviera producers to release on a label based in Britain rather than British Columbia. 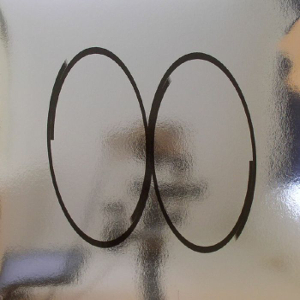 This confidence in its curation has made All Caps a comfortable home for fledgling artists, and for its next release the label has tempted the mysterious Neuroshima out of reclusion for the first time. I first became aware of Neuroshima when Ben UFO included “Scanner” in his 2013 Essential Mix. Like many others impressed with the track, I earmarked the producer as one to watch and waited with anticipation for an inaugural release. It’s taken two-and-a-half years, but finally a six-track EP titled Rave Archive has arrived.

As its title indicates, Rave Archive is charged with hardcore-era influence. “Scanner” features as the opener, sounding as impactful now as it did upon first listen 30 months ago. It’s like a track made in the early ‘90s that’s been left to slowly erode ever since, featuring a swampy synth stomp, weather-beaten drums and grimey noise pans. “Chatter” accompanies its breaks with a range of disparate sounds. A hefty bass tone floods the bottom layer, a shrill metallic ting cuts incessantly through the top, snares rattle forward, and an acidic melt away provides the aural equivalent of lasers shot from a soap bubble gun.

The most explosive track on Rave Archive is the hectic “Headspace (Ground Control Mix)”. Drum breaks and a ping-ponging melody alternate at the start, steadily building alongside fizzing chords before an embedded reload signals weighty bass throbs squelching in. This opening mix of sheen and smash strongly recalls Tessela’s “Gateway”, but as the track continues it becomes more diverse. Moments of pure sub-bass boom with hair-raising vigour in low-end, while airier ambient tones ghost along the periphery. It’s a proper old skool rave anthem, with those freely distributed rewind samples adding a conscious playfulness to the rowdy pastiche.

Alongside the throwback beats sit three ambient-leaning cuts. “Radar Wissp” has the feel of a submarine charting the depths of the Pacific with its enveloping aquatic textures, dampened chords and drums that roll like a current. “Guh Ik Trigger” is a simple 1-minute workout of jumping drums and eerie atmospherics, while “Dummy Signal” forefronts this latter trait, with an echoing guitar loop and stretched-out break emerging from a mesh of crackles, fuzz and haze.

Hopefully it won’t take Neuroshima another two years to bring out a follow-up release, but if it does, the strength of Rave Archive suggests it will be worth the wait.