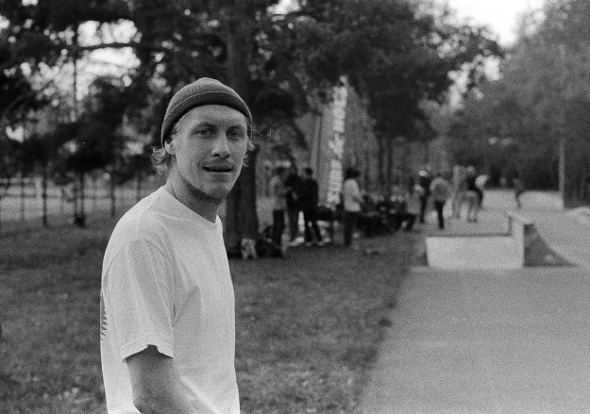 Another artist from the Estonian region features on the latest release from Jon Rust’s label.

Jon Rust’s Levels label has been foremost in the effort to champion the scene bubbling away in Estonian capital Tallin, focusing specifically on the Ajukaja & Andrevski partnership of Estonian electronic music legend Raul Saaramets and his unnamed studio accomplice. The pair have dropped two records on Levels that have lent the label a certain breezy hum-a-long house insouciance to go alongside the more unpredictable styles of Lord Tusk and you wonder why there hasn’t been a swathe of interest in what else might be happening in Tallin from other labels.

The latest Levels transmission suggests there is more talent in Tallin for those wishing to seek it out as the label introduces the sounds of Ruutu Poiss. Information on Poiss (pictured) is quite thin on the ground, but it seems he’s part of an Estonian skate crew called Haigla and his arrival on Levels has been preceded by a small clutch of 7″ releases. Being a charitable soul, Rust has uploaded both tracks from the upcoming LEVELS-005 in full ahead of the 12″ arriving next month and it sounds like Poiss possesses similar levels of potency for vibrant, bright machine music as his fellow label mates and countrymen Ajukaja & Andrevski.

Levels will release LEVELS-005 by Ruutu Poiss on May 24. 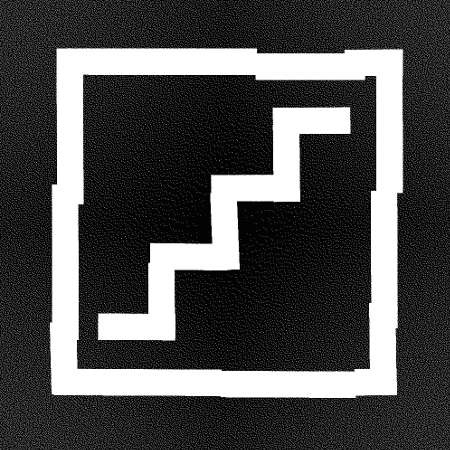