Facta signs up to Bloc 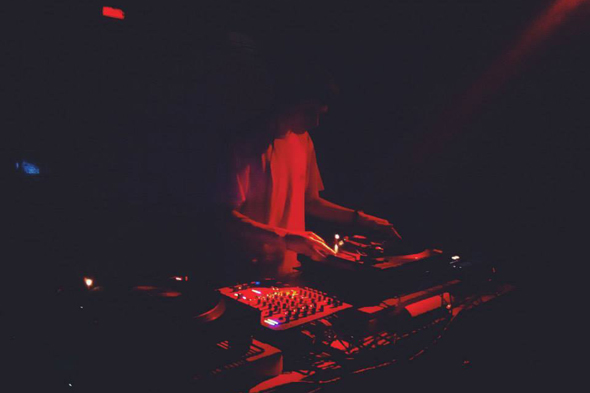 The Bristol producer continues his productive run with a new release on the festival’s offshoot label.

There are a lot of facets to the position Oscar Henson now holds in the UK bass landscape. The Bristol-based producer has done a fine job of establishing himself as Facta, not just as a product of the city’s storied history with soundsystem culture, but as a UK-wide entity championing some of the most exciting developments in the stylistic wormhole no-one quite has a name for just yet. In terms of his own releases, Henson has been measured in his approach with just a handful of 12”s out on quality labels, from early appearances on Badimup and Idle Hands through to Soundman Chronicles and that sublime collaboration with Hodge on Tempa, Spheres Of Costa Rica / Visions.

It’s surprising to note that there wasn’t a new release from Henson at all in 2015, and considering the respect the young artist commands, many of his peers would have no doubt slung out scores of club bangers without a moments thought. Aside from his own endeavours, Henson has also been running the Wisdom Teeth label with K-Lone as an outlet for some of the freshest developments on the front line of low-end business. Most recently, kindred spirits Alex Coulton, Chevel and Simo Cell all featured on the label’s fourth release.

Now we have some fresh Facta wares to dig into, brought to you courtesy of Bloc’s in-house label. The recently-ceased UK festival has previously released albums and singles from joeFarr, Alex Coulton and Jake Chudnow. Henson steps up with two new productions, one called “Alsatian” and the other “Scotch Mist”, (possibly in tribute to the excellent episode of Garth Marenghi’s Darkplace). The tracks continue Henson’s stripped back and weighty approach, with the lead track in particular sporting an electro backbone. Beneath has also been called upon for remix duties, keeping the release firmly entrenched in this circle of UK artists doing awesome things with subs and percussion. Take a listen for yourself in the player embedded below.

Bloc will release Alsatian / Scotch Mist by Facta on May 2. 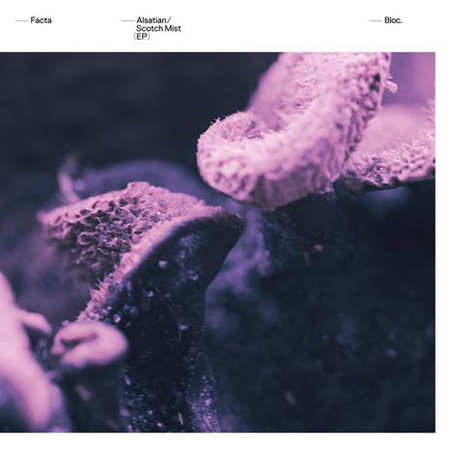 A1. Alsatian
A2. Alsatian (Beneath Remix)
AA. Scotch Mist