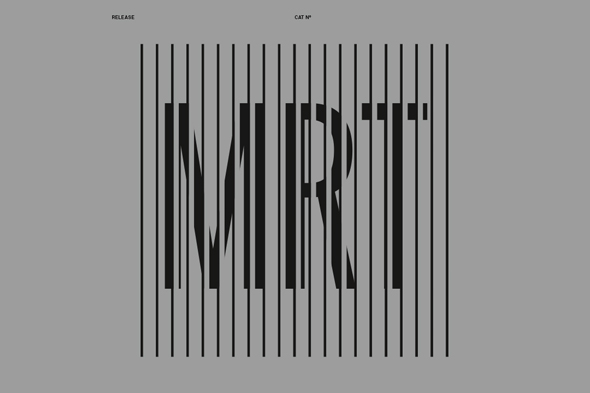 The Dutch producer will release a four-track EP on the Lux Rec sublabel next month.

The MRT label was launched by Lux Rec main man Daniele Cosmo last year as a vessel for “the darker side of Lux”, purportedly sharing the load with the parent label by maintaining a club focus, allowing Lux to head further out into more experimental pastures. Thus far MRT has carried fine slabs of wax by Benedikt Frey, Tuning Circuits, Dream Weapons and Bruno Belluomini. Mitchell Goor has a label with a similar life span, Common Thread. At five releases deep, the Rotterdam-based, “zoro-astrianism” rooted operation has so far turned to some murky new beat inflected techno offerings from Black Merlin, Body Party, Will Flisk and more besides. Goor himself meanwhile has made one outing to date as producer, sharing the Paling Trax 3 12” with Tafkamp.

Goor now steps up his game as a recording artist with a full EP for MRT. The four-track release is steeped in the kind of noirish, dystopian atmospheres that have come to define the Lux empire, with plenty of lashings of new beat, acid and gritty techno thrown into the blender for good measure. The record is scheduled to land in late May, parked behind the  Assalti Industriali single that has just dropped on the label. As the SoundCloud page would have it, these two new offerings represent the “second coming” for MRT. Take a listen to the title track from Goor’s release in the player below.

MRT will release The Self Destructive by Mitchell Goor on May 30. 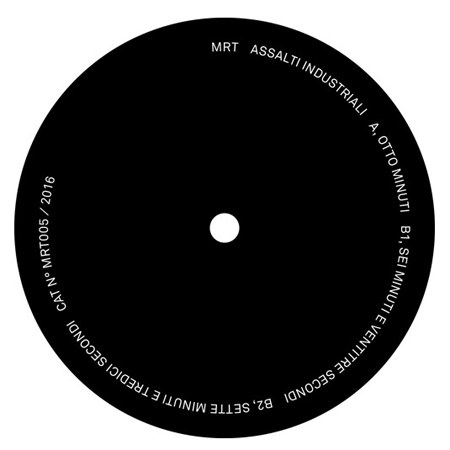 A1. The Self Destructive
A2. The Space In Between
B1. The Tourists Have Lost Their Minds
B2. The Unfortunate