The long-awaited second album from Tom Halstead and Joe Andrews will arrive on Blackest Ever Black in June.

Legend has it Blackest Ever Black was founded in order for Kiran Sande to release the music Tom Halstead and Joe Andrews were recording as Raime, and the duo have become an integral act in the label’s first wave of output. A self-titled EP from Raime inaugurated BEB and the pair have gone on to supply several more singles in the lead up to their debut album, Quarter Turns Over A Living Line. Issued in 2012, the album nestled snugly in our best long players list for that year and it remains a compelling listen to this day, not least for the dearth of subsequent Raime output.

There have been prolonged whispers of a second album from Andrews and Halstead and full details of this were confirmed today by Blackest Ever Black. Due out in June, Tooth takes shape as eight “fiercely uptempo, minimal, meticulously crafted electro-acoustic rhythm tracks,” with the label suggesting Halstead and Andrews work as Moin was a particular influence in the direction they took here. The delicately-poised drama of “Dead Heat” can be heard below for an idea of how Raime are shaping up on this new album.

Blackest Ever Black will release Tooth by Raime on June 10. 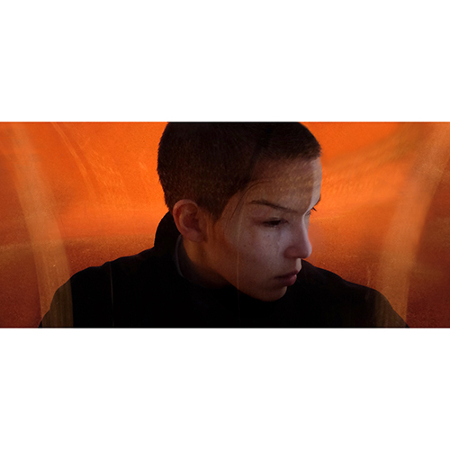