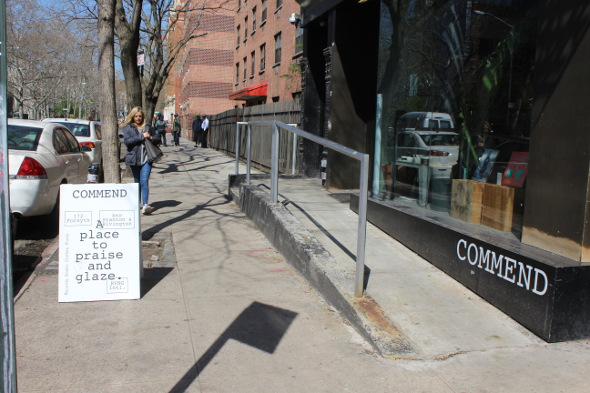 The debut edition of Commend See will pit the Vancouver producer against the Philadelphia illustrator.

Oh what a wonderful imagination the team behind RVNG Intl. has. Whether in the distinct nature of their signings to the label or the novel inter-generational collaborations of their FRKWYS series, you’re never more than a month away from an intriguing new announcement from Matt Werth and co. Most recently, we’ve been celebrating the news of albums from Mikael Seifu and Breadwoman, the latter having a wonderful accompanying documentary that lifts the lid on Anna Homler’s unique vision. Indeed motion pictures and visual art have often been a vital part of the RVNG experience, moving beyond simple YouTube space fillers to provide genuinely worthwhile additions to a release.

Now news has emerged of a new venture by the RVNG team, centred around their recently opened Lower East Side nest Commend. The focus for the Commend See series is multi-disciplinary collaboration, and it begins with a crossover between RAMZi and Jessica Hans. Phoebe Guillemot, aka RAMZi, first came to our attention with the wonderful Houti Kush tape for 1080p last year, and here she has concocted a new 10-track collection entitled For Haku that continues the luscious exotic tumble of unique electronics and organics that made her so appealing to begin with. Hans meanwhile is a ceramicist and illustrator, and the label excitedly proclaims that Guillemot, “conjures the twisted RAMZi world in which Hans’ mutant creatures might habitat.”

The pair’s respective creative endeavours will collide at Commend as an installation comprised of living and fossilized materials entitled The Strange Fires, set to open this Thursday April 21. Meanwhile For Haku will be released as a limited “artist edition” vinyl and in “humble quantities” of cassette. Mooted to appear next in the Commend See series are textile artist Annexe (Nick Ozgunay) and 7FO (N. Kawata), while you can also hold tight for Brian Belott’s mouth art, whatever that might be. Meanwhile RAMZi may well have another album scheduled for release on Total Stasis later in the year, a track of which you can hear right here. In the mean time, enjoy the wonderfully psychedelic video to accompany the RAMZi track “OO” below.

RVNG Intl. will release For Haku by RAMZi on April 22. 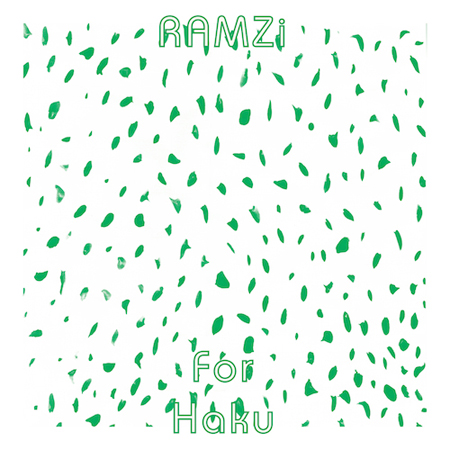