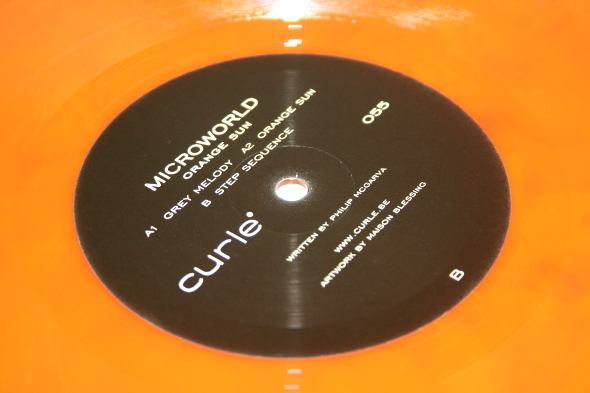 Microworld isn’t the kind of artist who pops up on your social media timeline or is constantly generating headlines. The Australian producer, real name Philip McGarva, has put out just five records, including this one, over the past 17 years and is still best known for his debut release, Signals, on Derrick May’s Transmat back in 1999. Despite the passage of almost two decades, McGarva, like many of his peers, continues to craft the same kind of deep, widescreen techno that he originally gained recognition with. 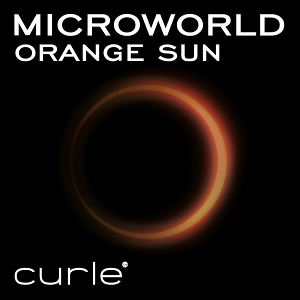 This sub-genre seems to exist, like electro, in its own universe and still enjoys a dedicated following. As if to underline its ongoing appeal, the past few months has seen Delsin issuing a D5 compilation as well as the re-emergence of Transmat. It’s no surprise that the new material on Derrick May’s label mines the melodic sound of its back catalogue – think “Groove La Chord” rather than “The Art of Stalking”. It also comes as no major shock that Orange Sun isn’t radically different to the sound that McGarva explored before for Transmat and Styrax Leaves.

If anything, this release sees him retreat farther into a reflective netherworld. “Grey Melody” is a slow-burning downtempo track, the airy synths supported by an acid line that snakes and twirls in a random pattern. The title track is even more introverted; it basks in a warm, melodic glow, with brittle percussive undercurrents occasionally reaching the surface, like luminous plankton traversing a serene evening tide.

The only dance floor track is “Step Sequence”. Its drums are springy and supple, crafted from chain mail and then soldered to an insistent bass pulse. Then McGarva’s trademark synths kick in and the track chugs away to a cosmic finale. It may be a somewhat unfashionable sound, and one that jars with the current narrative(s), but Microworld and his deep techno music remains a soothing, reassuring sound for sore ears.

A1. Grey Melody
A2. Orange Sun
B1. Step Sequence