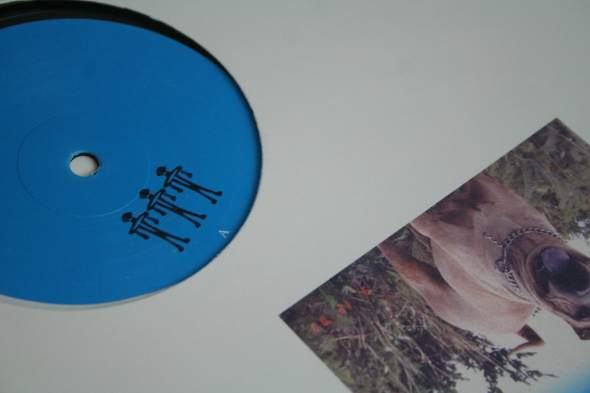 Underground house and techno labels often rise to the top with an expiry date. After a handful of exciting releases, media buzz and inflated Discogs prices, many simply disappear. Those that don’t vanish tend to settle into a groove, picking the most successful attributes of their previous releases and continuing to plough the same furrow. Labels like L.I.E.S, Unknown To The Unknown and Lobster Theremin are solid examples – they continue to put out great music, but now seem somewhat unadventurous by their own standards. 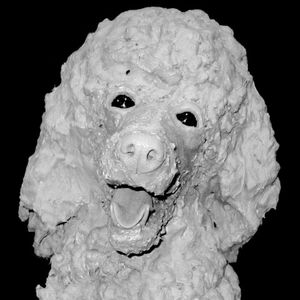 Will Bankhead’s Trilogy Tapes doesn’t fit either of these moulds. It shows no sign of disappearing, and flat-out refuses to keep releasing the same kind of music. While key artists like Kassem Mosse, Dro Carey and Rezzett lending the label a sense of continuity, its releases remain wildly unpredictable seven years into operation. Just recently Bankhead has steered towards sounds coming out of the Arabic world, yielding superb results.

For all its shapeshifting, one of The Trilogy Tapes’ few constants has been its focus on the more abstract configurations of the dance scene. Whether they’re hazy house figures or shredded techno distortions, the usual TTT fare rarely aims straight for the dancefloor. As such, this is why it seems perfectly logical their latest release is exactly the opposite; an EP of ultra-sleek techno tools with the club squarely in focus.

The EP is divided evenly down the middle, with a pair of svelte techno tracks and two slower house grooves. Controlled by mechanically slicing hi hats, “Aguirre” presents a sophisticated rhythm. The subdued synth motif bounces like a vintage Skudge production, but the eerie synth that washes over the track’s second half is unexpected, like the videogame theme to a haunted castle. “Shark” is the other tough cut, a nervy stomper where jittery woodblock percussion pops under a frayed melody.

The release’s other two cuts take the tension down a notch, starting with title cut “Clarky Cat” (a cheeky Brasseye reference). The melodies echo and harmonise like steel pans, and would sound at home in the dreamy house landscapes coming out of Vancouver. But again the emotions are contained, here by a metronomic snare which never quite allows the melody to break free. Final cut “Clearwater Bay” leaps out of the gate with a warm vintage-leaning bassline, whose throb is later complimented by glimmering tropical keys that keep the mood airy.

Four Legs’ collaboration is supremely accomplished and bristling with tension, a perfect record in the bag of any club DJ. But it’s the fact that it comes out on The Trilogy Tapes which impresses most. Bankhead’s mission statement is one that’s hard to pull off but easy to get behind: change is the only constant.