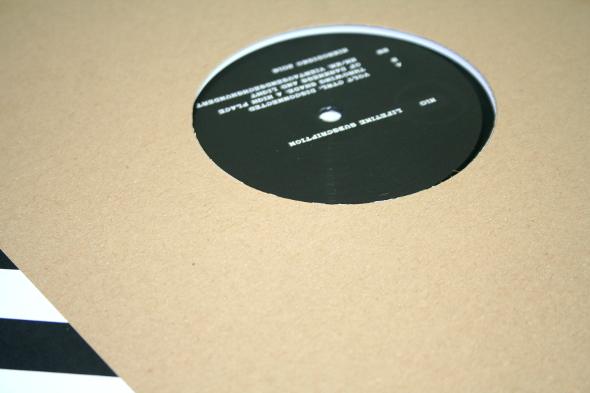 For some labels, maintaining a steady release schedule seems more important than the quality of the music they deliver. This is not an accusation that could be leveled at Leipzig’s Mikrodisko Recordings, whose releases are sporadic, to say the least. Since launching a decade ago, Mikrodisko – run by a group of friends and music-makers, with close ties to the city’s Homo-Elektrik collective – has put out just nine 12” singles, supplemented by low-key cassettes. In fact, their most recent vinyl outing, Mix Mup’s Drive By, dropped way back in 2012. 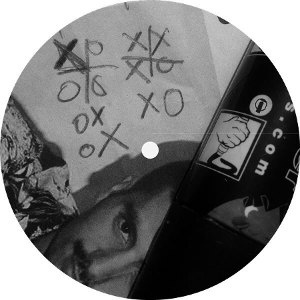 There is a benefit to this selective schedule, of course. Only putting their head above the parapet periodically has ensured that the material they do put out is of the highest quality, and fits their loose desire to showcase music inspired by the original ethos of techno, while steering clear of hollow nostalgia. The emotive feel of the finest Motor City electronic music – machine soul, if you will – is much in evidence on Lifetime Subscription, a multi-artist 12” that – according to the accompanying eccentric press release, at least – confidently plays around with themes of consumerism. This writer struggled to find any evidence of this in the music itself, aside from a weary acceptance of consumerism as the driving force of capitalist society.

Certainly, much of the music is pleasingly understated. The release’s most notable moment, Mix Mup and Kassem Mosse’s collaborative “Viertausendsechshundert” (credited to their familiar MM+KM alias), certainly falls into this category. Inspired by the spacey end of vintage Motor City electro, the track delivers the right balance between relaxed drum machine rhythms, sparse, mid-register electronic riffs, and the kind of star-gazing, stretched-out chords that were once the hallmark of Detroit’s futurist techno pioneers. While there are signs of subtle progression throughout, the attractiveness lies in a combination of sparse-and-loose beats, simple musical elements, and occasional flashes of bittersweet beauty. It’s hardly in-your-face stuff, but that’s arguably what makes it so endearing.

Some of these themes can also be heard on the obligatory A-side techno track, a subdued but wonderfully evocative concoction from Mikrodisko mainstay Volt.ctrl. “Disconnected” is underpinned by a weighty, metronomic kick-drum pattern – long a techno trademark, of course  – but like Mix Mup and Mosse’s effort, looks to Detroit for inspiration. Its’ shimmering electronics bubble, pop and spit, while the accompanying introspective chords drift through the sound space, tugging at the heart-strings throughout. It feels heart-felt and melancholic, while the fluttering, delay-laden synthesizer parts recall the hypnotic bliss of Orbital’s “Semi-Detatched” and “Attached” from 1994’s Snivilisation full-length.

Neither of these tracks, as enjoyable as they are, have quite the same impact as the contribution from Mikrodisko debutant Throwing Shade. We’re accustomed to her delivering vibrant and colourful electronic music – be it pop, techno or electro – so it’s a surprise to find that her contribution here is altogether more sanguine. Entirely beat-less, “A High Place Of Darkness & Light” is meditative ambient from the Pete Namlook school of deep space electronics. Drowsy and thoroughly horizontal, it sounds like one of Jeff Mills’ occasional ambient interludes, stretched-out for maximum emotional effect.

A1. Volt Ctrl – Disconnected
B1. Throwing Shade – A High Place Of Darkness And Light
B2. MM/KM – Viertausendsechshundert