First Cut launches with a new project from DeFeKT 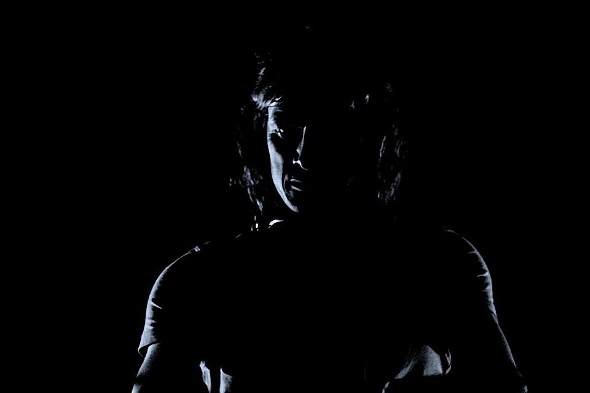 Octal Step is the new alias from the bountifully-coiffed Dublin-based producer.

Matthew Flanagan has been busy over the past six years, having flown out a handsome back catalogue of militant electro and techno under a variety of aliases and in a variety of places. He’s best known as DeFeKT, a regular on the live techno circuit with a predominantly hardware based approach, and since 2010 he’s released music on New Flesh, Signal Code, Electronic Explorations and Komisch. Just last year he was spotted going head to head with Jon Convex on the Negative Action EP. Meanwhile he also managed to slip out some additional gems as E.S.S., while the Tinfoil collaboration with Sunil Sharpe has thus far yielded three self-released EPs.

Considering Dublin-based journalist Richard Brophy is our go-to guy for coverage of classically rooted techno and electro, it seems natural that he would start his First Cut label with some fresh wares from Flanagan. Apparently sealed, “over a cup of take- away coffee on a bench in the Stephen’s Green Cente in Dublin,” the Toner Head EP finds the producer donning the Octal Step moniker. The tracks themselves are all culled from the same 30-minute live jam, with both artist and label head picking out the best moments from the improvised session. Apparently the release will be limited to 100 copies, so those with a penchant for gnarly live electro best move swiftly to nab a copy. You can be sure of the sounds beforehand though, as the entire EP is available to stream via the SoundCloud player below. 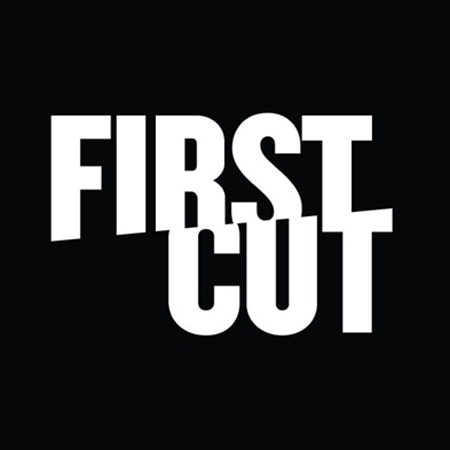 A1. Step To Disenchantment
A2. I’ll Be Your Virtual Technician
B. Muscle Memory