Dave Saved has an EnergyDream 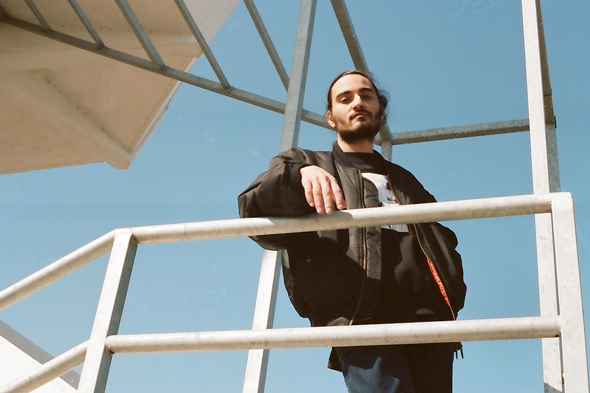 Considering how prolific they were back in 2014, releases on Gang Of Ducks have become much rarer treats in recent times. Last year, there were but three separate offerings on the label from Sabla, XIII and Ital respectively. Of course quality is paramount over volume, and why shouldn’t the Italian operation cool its release schedule as it deems necessary? The spread of artists they have dealt with in a relatively short space of time is impressive not to mention international, from Shape Worship to Vaghe Stelle, Traag to S Olbricht, but one of their signings a little closer to home is Dave Saved. While his stage name might suggest otherwise, Davide Salvati is a Naples-based producer who last appeared on GOD with the Power and Silence: Deindustrialization EP back in 2014, having previously found favour on Astro:Dynamics with the Prisoner of Gravity tape.

Now Saved is back to kick off Ducks proceedings for 2016 with a new six-track EP that comes steeped in a specific concept. EnergyDream is a wild sonic ride that consists of heavily processed samples of vocal house tracks, shaped and moulded into unrecognizable forms far more moody and murky than their original state ever was. It’s an approach that has echoes of Lee Gamble’s rave revisions, even if the source material and end results are thoroughly different. The label purports that the intention with the release is, “to imagine a new means to interpret clubbing, a paradoxical dancefloor where people dance to tracks which are deprived of their rhythmic part, with melodies cut down to the bone but which still hold a rhythm.”

Gang Of Ducks will release EnergyDream by Dave Saved on May 27. 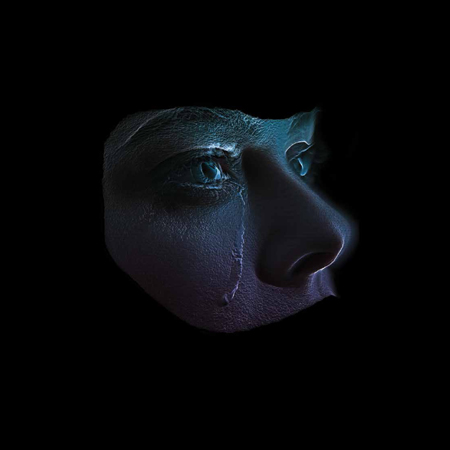 A1. Time Of No Future
A2. Energydream
A3. Let It Evolve
B1. Clubdrome
B2. Ultimo (Fracturing Believe)
B3. After/Life (A New Radiant World)

Gang of Ducks on Juno