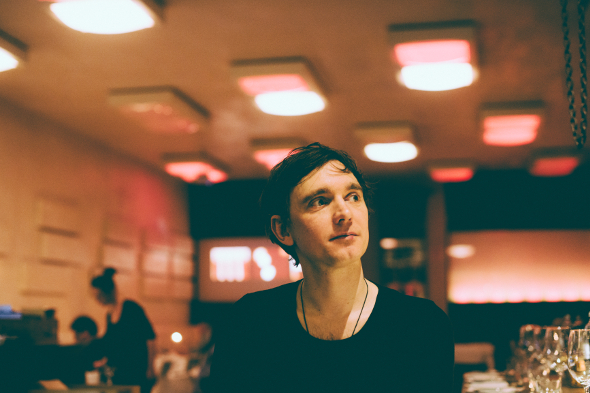 The new techno-focused label series is named after the festival stage of the same name.

While they may have dabbled with clothing brand crossovers and an anniversary series, as a record label Dekmantel haven’t ever kicked off an outright separate entity to their primary focus on midtempo, warm and melodic house and techno. Of course anticipation is building for the next installment of the Dekmantel Festival, due to take place in August in Amsterdam, but the Dutch operation has been ever-expanding with the addition of the Dekmantel Selectors festival in Croatia in September. Now the label looks set to branch out as well with the announcement of the UFO series.

The new tributary of Dekmantel proper is named after one of the stages at the original annual festival, where the line-ups tend to veer towards the tougher, more confrontational end of the 4/4 spectrum. As such, it makes sense that the artists invited to contribute include Marcel Dettmann, Randomer, DJ Stingray and Voiski. However before all of those mooted releases, the series begins with a new four-track release from Peter Van Hoesen, who taps into the label’s remit for, “championing ranky darkwave funk and industrial textures, jagged body music and overall destructive energy”. The release is available for pre-order from the Dekmantel shop.

Dekmantel UFO will release Quadra by Peter Van Hoesen at the end of May. 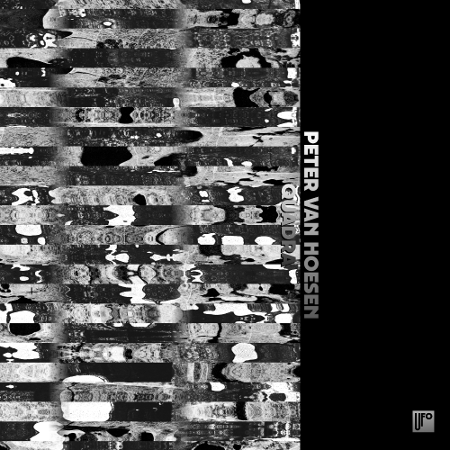