Yuri Shulgin is back on Modernista 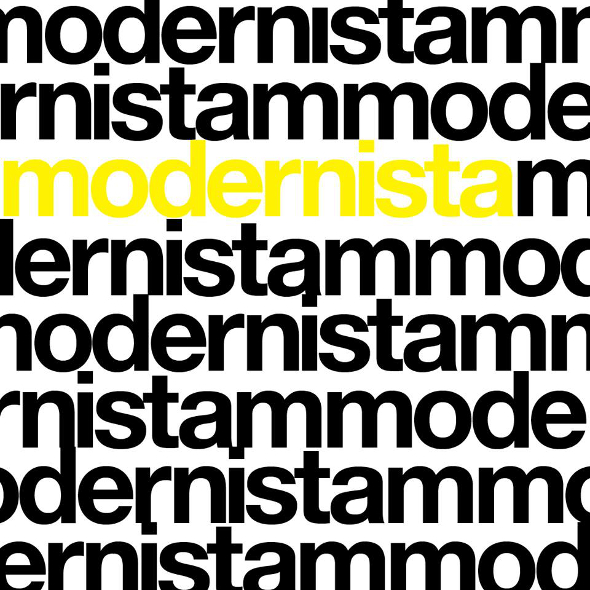 Founded by Paul Bennett, Chris Blaik and Dan Harrington back in 2009, Modernista was hatched with a bold plan to release music that “sits outside the slipstream of the latest hyped style or micro-genre.” Initial Modernista output was focused on offering Bennett a platform to showcase his clear talent for original productions away from the Moxie edits upon which he first made his name, but the label has expanded their remit with subsequent contributions from under-rated Russian multi-instrumentalist Yuri Shulgin and Pittsburgh artist Tom McConnell.

With a pair of 12″s from McConnell the most recent Modernista output, the label are turning to Shulgin once again for their upcoming eighth release. Due later this month, the unassumingly-named Modeight features four cuts from the Shulgin studios that would appear to maintain his penchant for crisply produced rhythms and fluttering melodies rife with ebullience on the basis of “Morning At Home” which you can stream in full below.