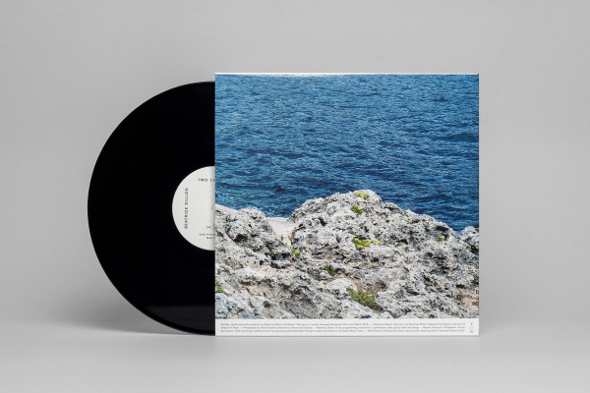 The pair join forces once more for a new 12″ due through the Barcelona label Paralaxe Editions.

You can trace a line of collaboration between Beatrice Dillon and fellow compositional artist Rupert Clervaux back to 2013 and their work together on Disarm, a LP recorded with John Coxon, Charles Hayward, Eben Bull and Ashley Wales using instruments made from recycled firearms by Mexican artist Pedro Reyes. Clervaux and Dillon have gone on to work together for several installation projects as well as the album Studies I-XVII for Samplers and Percussion which was recorded between 2013-14 but belatedy released on Snow Dog Records late last year.

It feels like we are hearing about music projects bearing the name Beatrice Dillon with increasing regularity at the moment, what with her recently-announced split with Karen Gwyer on Alien Jams and a fine mix alongside Ben UFO for a Wichelroede tape. This can only be a good thing! Fans of that Studies I-XVII for Samplers and Percussion album with Clervaux will be happy to hear Barcelona label Paralaxe Editions have scored two extended compositions the pair recorded in late 2014 for a new 12″ entitled Two Changes. The aforementioned Eben Bull features on lead track, “The Same River Twice,” offering his pocket trumpet and zither playing skills. 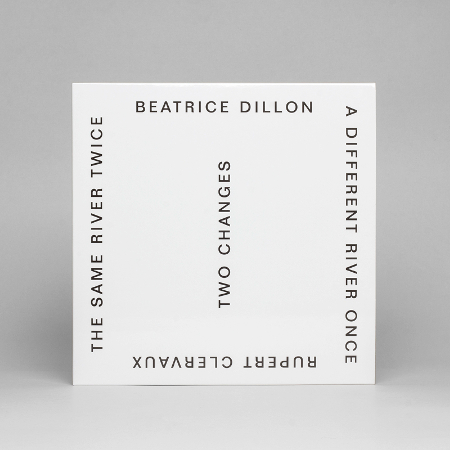 A1. The Same River Twice
B1. A Different River Once