DJ Sotofett and SVN float over to Keys Of Life 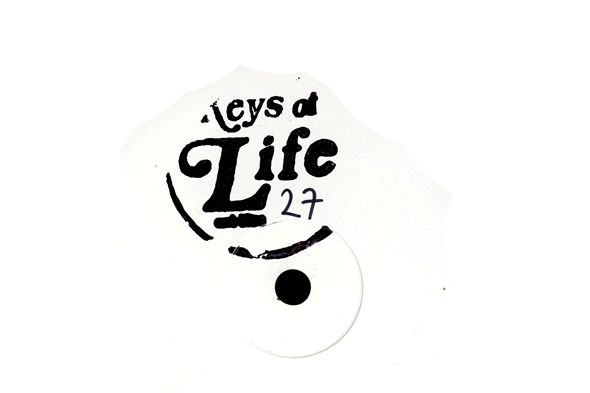 Deepest house delights abound on the new single for the Säkhö offshoot.

Considering that Keys Of Life is strapped to a label as renowned as Säkhö, it’s telling that their release schedule is an occasional beast that pops up at unpredictable intervals. The Finnish parent outfit is equally known for operating squarely on its own terms at the behest of boss man Tommi Grönlund, but where that stable built a reputation for uncompromising noise and outer limits techno courtesy of Mika Vainio and co. Keys Of Life is instead a celebration of warm and friendly house music. It’s not always reached for soft material, counting some of the early (and much sought after) Tin Man releases amongst works from Skatebård and Gez Varley. It has however been two years since we last heard anything from Grönlund’s label, the Miks’ Tulet Mun Luo single by Kosonen.

DJ Sotofett and SVN are rarely far from the playing field at present, with the Sex Tags and SUED men at a peak of prolificacy both on their own terms and in conjunction with other artists. It’s quite hard to keep up with all their endeavours, although they’ve crossed the same slab of wax more than once, from SVN’s guest synth work on Sotofett’s Pulehouse single to a dual outing on Club No-No alongside Snorre Magnar Solberg. Coming correct for Keys Of Life, Sotofett and SVN have each delivered jams that could quite easily send one drifting off into a state of hypnagogic reverie thanks to vast pools of pad lines and steady rolling percussion.

Keys Of Life will release Current 82 / Dark Plan 5 by DJ Sotofett and SVN on April 29. 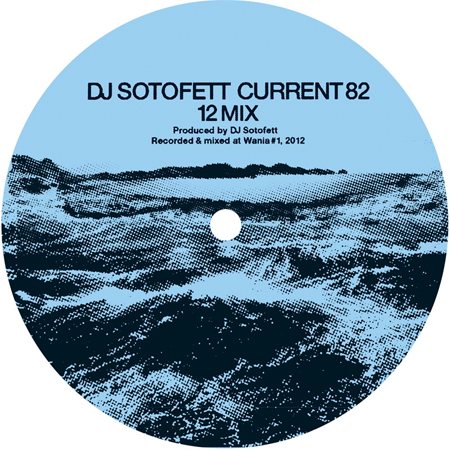 Keys of Life on Juno