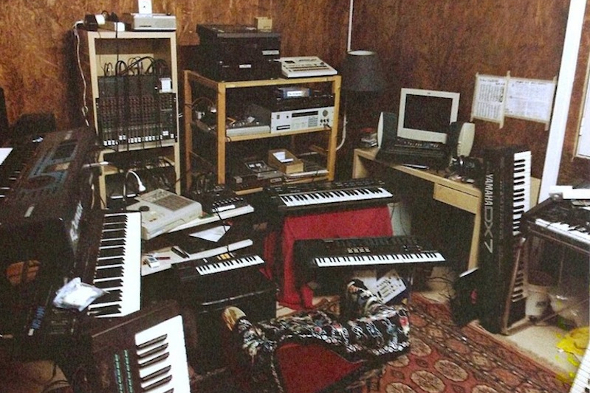 The Early Sounds Recordings crew lay down a primer for their upcoming album for the Brixton label.

Following the excellent forage through the unreleased archives of Perth-based house and techno explorer Ewan Jansen, Going Good are wasting little time in revealing the focus for their next release. Step forward The Mystic Jungle Tribe & The Normalmen, two production units closely associated with Early Sounds Recordings, who are set to debut on Going Good with a mini-LP entitled Live In Naples. The label describe it as the “crew’s flawless productions presented live across two sides of wax,” and it’s preceded by a fine mix from The Mystic Jungle Tribe & The Normalmen for the Going Good artist mix series.

Over the course of the 76 minutes, the Italian artists lay down a sublime blend of “rare library jams, fusion, disco, soul, OG productions & other esoteric sounds” that acts as the perfect invitation into the minds of The Mystic Jungle Tribe & The Normalmen. Stream or download below.