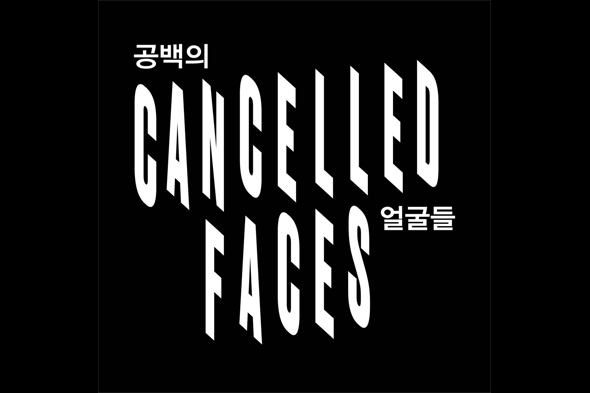 The PAN regular deconstructed the soundtrack to the Korean film and came up with this.

Lior Shamriz’s Cancelled Faces came out last year to a wealth of critical acclaim. The South Korean movie tells a tale of an intense relationship forged between two men after an accidental hit and run incident, gradually spiraling into a juxtaposition between fantasy and reality. Styles Upon Styles took on the bipolar soundtrack by Ohal and issued it on cassette back in February of this year, presenting both the eerie synthesiser work of the ‘reality’ sequences of the film alongside the rich instrumentation of the stage play interludes that run in tandem with the core narrative.

The whole soundtrack will be available to purchase as a download later this month, but ahead of that the label have decided to preview the additional remix that accompanies the digital release. Greek artist Jar Moff bills himself as a visual and audio collagist, and has already delivered albums and EPs to PAN and Leaving in the past five years. On “Cancelled Faces (Jar Moff Selections Accompanied By 22 Audio Cut-Ups)”, you can hear all kinds of fragments of the film’s soundtrack flying round the mix in a decidedly terrifying fashion, and it’s available to stream by way of the YouTube video below.