Jeremiah R sends out Echoes From The Dark Ocean 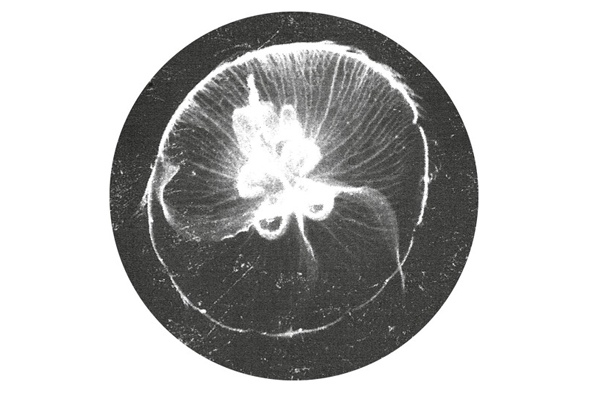 It seems that Jeremiah R is on the up, with his particularly charming take on the deepest strains of electro surfacing in ever more respectable places. After first coming to light with the inaugural release on Organic Analogue, he has since brought the heat to Chevel’s Enklav. label, Dutch outfit BAKK, and no less than two albums to Tabernacle, and that’s all in the space of less than three years. Meanwhile his Marvis Dee alias has been peddling some equally illustrious deep house to In My Dreams, Talahachi and Lime Street Music.

Making his first steps into 2016, Mr R is kicking off a label entitled Distant Wave. While there is very little direct information available about this new venture other than the fact it hails from The Netherlands (naturally), it seems probable that the release is in fact Jeremiah’s own project. Either way, Echoes From The Dark Ocean makes for a fine beginning, laden as it is with eight tracks that continue the producer’s joyful descent into aquatic machine funk of the warmest, fuzziest kind. Some of the tracks crammed onto the single LP sound like they’re shorter ambient vignettes compared to the more full-bodied excursions, but the same haunting mood continues throughout. There is a brief teaser that whisks you through all of the material on the record, available to enjoy in the SoundCloud player below.

Distant Wave will release Echoes From The Dark Ocean by Jeremiah R on May 30. 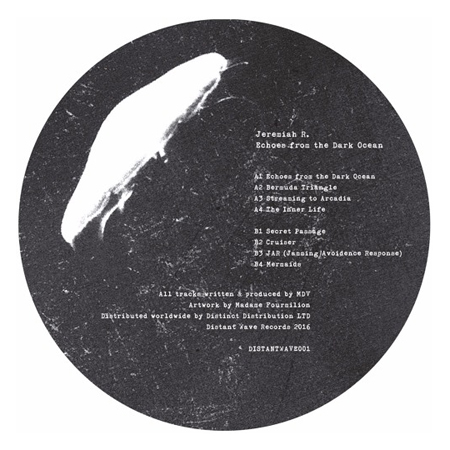 A1. Echoes From The Dark Ocean
A2. Bermuda Triangle
A3. Streaming To Arcadia
A4. The Inner Life
B1. Secret Passage
B2. Cruiser
B3. JAR (Jamming Avoidance Response)
B4. Mermaids