The two highly-regarded artists go head to head on the latest release from the London label.

To date, Chloe Frieda’s Alien Jams label has done a fine job of foraging through the stranger corners of the music universe in a manner similar to her Sunday afternoon NTS Radio show that preceded it. Launching with an album from ‘bedcore’ exponent oMMM in May 2014, subsequent Alien Jams releases have taken in the long-standing Design A Wave project of London artist Tom Hirst and the Marreck alias of Reject & Fade founder Michael Hann. The fourth release from Alien Jams offers a slight change in tact with the more familiar names of Beatrice Dillon and Karen Gwyer on board for a split 12″ due in late May.

Readers of Juno Plus will be well familiar with the respective works of Dillon and Gwyer, with the former committing some fine music to Where To Now? as welll as showing how good her DJing is on a split mixtape with Ben UFO. She has also just been announced as one of the 2016 artists in residence at the Wysing Arts Centre. Gwyer meanwhile has impressed with records for Opal Tapes, Nous and No Pain In Pop and was responsible for one our most wide-reaching podcasts.

As Alien Jams note in their press release, both artists are deeply ingrained in London’s electronic music scene, “yet approach their sound from two distinctly different angles” and this is explored on the upcoming record. You can preview both their tracks below, with Gwyer’s “Common Soundproofing Myths” adding to her catalogue of superb track titles.

Alien Jams will release the Split 12″ by Beatrice Dillon and Karen Gwyer in late May. 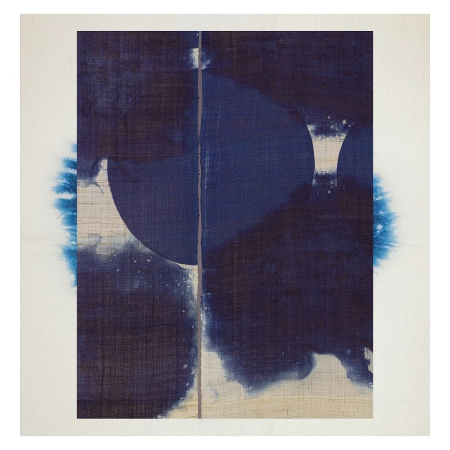