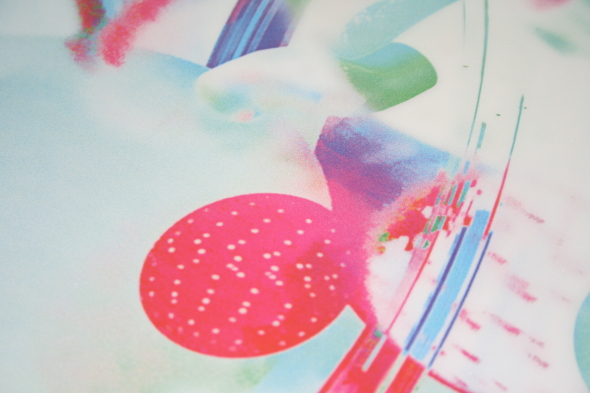 Despite a bulging back catalogue stuffed full of melodious electronic treats, IDM veteran Reimer “Kettel” Eising has struggled for wider recognition. While this may be a reflection of the obscurity of the labels he’s released on – one 7” on Planet Mu aside, he’s largely worked with imprints run by friends from the Dutch electro scene, such as Sending Orbs and Djax-Up-Bitch – it’s still a little surprising given the undoubted quality of his material. 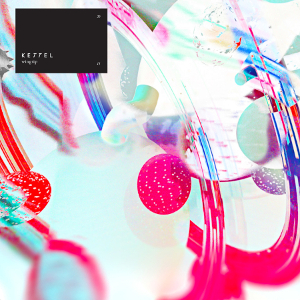 There were, though, plenty of people within the video games and advertising industries who appreciated the cheery tunefulness of his music. While the progress of his career as an IDM producer may have stalled, Eising has found himself in demand in those sectors; so much so, in fact, that his most recent album, 2013’s Ibb & Obb, contained background and incidental music from an eccentric puzzle game of the same name. Had Clone not come calling last year asking for a new Kettel album, he may have continued pursuing this avenue indefinitely.

Wingtip, then, is Eising’s chance to shine. Predictably, he’s taken it with both hands, delivering an expansive, cheerily positive set that recalls the halcyon days of late 1990s “intelligent dance music”. This is not an accident, of course, Eising having spent his teenage years listening to the likes of Plaid, Autechre, Boards of Canada, Aphex Twin and the various mutant forms of electronic music released on Rephlex Records.

All of these influences can be heard on Wingtip, alongside more subtle nods towards movie soundtracks, soaring neo-classical movements (see the brilliantly immersive and heart-aching “Here Comes The Gang”), twisted acid, the iciness of Geir Jenssen’s Biosphere project, and, in the case of the delightful “Mousefort”, dusty trip-hop and dubbed-out jazz. These varied inspirations are expertly combined by Eising to produce something that’s distinctively his own – even if it does tip rather a lot of knowing winks along the way.

As a result, Wingtip is a hugely vibrant and colourful concoction, full of attractive melody lines, twinkling pianos, kaleidoscopic synth parts and, on rare occasions, breathtaking orchestration. There are moments of jaunty downtempo glee (see the grin-inducing piano piece that closes the album, “Laundry”), and tried-and-tested IDM blissfulness (check “Hulio”, “Hardship” and wonderful opener “Poblesec”), but also moments of acid-fuelled, up-tempo “braindance” madness, such as the thrilling “The Koi” and funk-fuelled “ID Bitte”. These stylistic approaches are cheekily mixed and matched elsewhere on the album, too, such as on the almost overwhelmingly positive “Candace Bouvard” (think two-step drums, Ceephax Acid Crew hustle, cinematic pomposity and Plaid melodies).

Of course, there will be plenty who criticise Eising’s particular brand of IDM retro-futurism for its’ innately backward-looking nature. While this argument has a degree of merit, it seems churlish to criticise an artist of his talent for simply doing what they do best. To do so would be to miss out on a hugely enjoyable and fantastically listenable set.