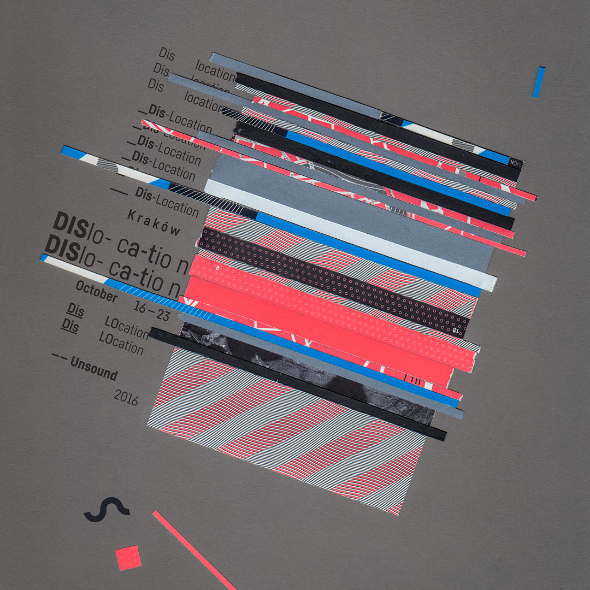 The new theme will be explored across a number of festivals Unsound have planned through 2016 and 2017.

For the first time in their history, Unsound’s annual theme will escape the confines of its Krakow festival and will be further explored over a series of mini-festivals throughout Russia, Ukraine, Belarus, Central Asia and the Caucasus region as well as New York. Conceived with the help and assistance of the Goethe-Institutes in these countries, Dislocation will see Unsound explore the cultural development fuelled by the long and provocative tension between ‘center’ and ‘periphery’ in a series of events leading up to their flagship Krakow event.

A press release quotes Unsound artistic director Mat Schulz further explaining the theme: “Being based in Krakow, Poland, we know this (tension) well and have worked hard to break down such binaries. The very idea of a Polish-born festival producing prominent music events in New York, London, Toronto and Adelaide is unusual. But at a time when the world feels increasingly unstable, we want to more consciously explore all sorts of fertile peripheries in the context of geography, politics, identity, online interaction and more generally the contemporary social environment.”

Given the scale it is no surprise that this theme will see Unsound’s Dislocation events spill into 2017. As usual no details of the programming for these events just yet, but Unsound are calling for co-curators to pitch sections of music and talks programming related to this theme of Dislocation. A deadline of submissions has been set for May 1, 2016 with interested candidates asked to send in a one page outline of their their idea, along with links to artists/labels/music/writers, to dislocation@unsound.pl.