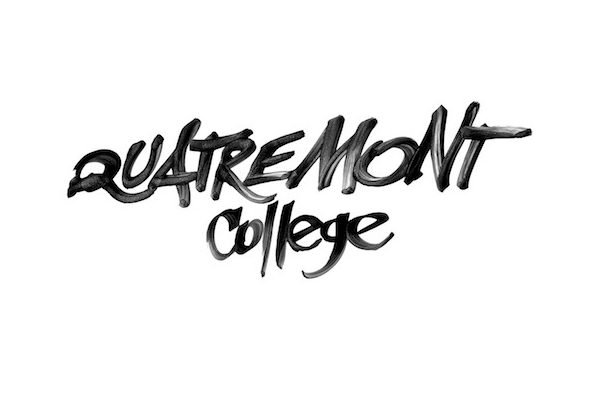 The Italian group headed up by Chevel are back with a new four-track EP.

It’s fair to say that 2015 was a landmark year for Chevel. The Italian artist released his Blurse album on Stroboscopic Artefacts, while singles flew out for Non Series, New York Haunted and his own label Enklav. Meanwhile he strides into 2016 with an appearance on Facta and K-Lone’s Wisdom Teeth label already under his belt, affirming his affiliation to one particular nook in the UK scene. While his own artistic endeavours have been garnering ever more favourable attention, his Enklav. label has been quietly building up a community of inter-connected producers that now makes for an impressive back catalogue. As well as additions such as Jeremiah R and Alan Backdrop to the roster over the years, the likes of Von Tesla, Mudwise, Evn operate within that amorphous collective habit of multiple collaborations and projects.

One such grouping is Quatremont College, which features Chevel, Evn, Von Tesla and Mudwise all throwing delightfully unusual electronics into a deceptively funky pot. The group was last seen serving up the Students EP back in 2013, and now they return with the four-track Teachers release. Fans of Chevel will be more than satisfied with the detailed, shape-shifting sound design prevalent throughout, although there’s a more low-slung downtempo feel to the groove compared to the pummelling techno and dubstep leanings of the label boss’ solo work. All the tracks were reportedly recorded over the last year, and the crew have turned to Christian Olofsson for artwork purposes. To get a feel for the fibre of the QC fabric, take a listen to the SoundCloud player below. 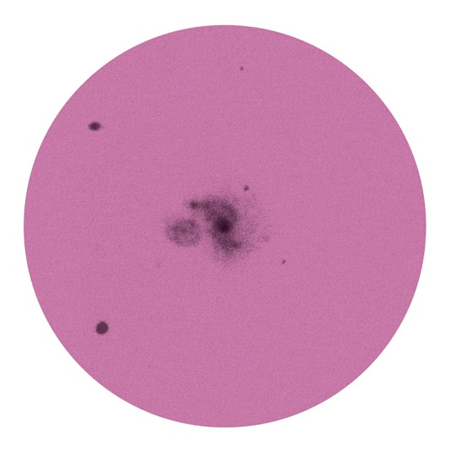