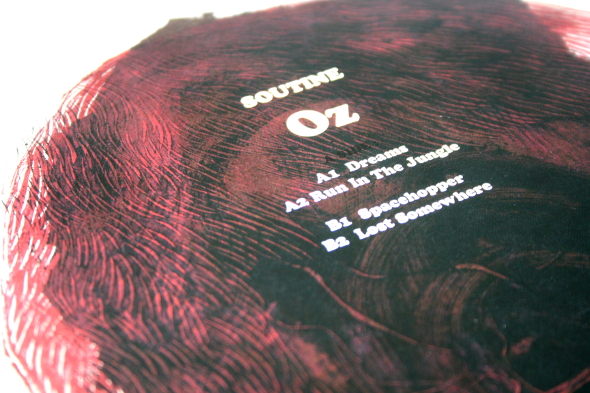 Antonio Pecori is one of a loose-fit collective of Italian artists with roots in Florence and connections in Berlin. Amongst the more high profile members of this rag tag bunch of Romans are Herva and Mass_Prod, as well as Rufus, Stefano Meucci and more besides. The common link between these artists is that they all found their feet with music production via Bosconi Records, with Pecori as well as Meucci entrenched in live house trio The Clover. What makes this situation interesting is the shared evolution these like-minded souls have gone through, reaching into ever more experimental pastures and many different collaborative configurations, having come up from the same Tuscan house music background. 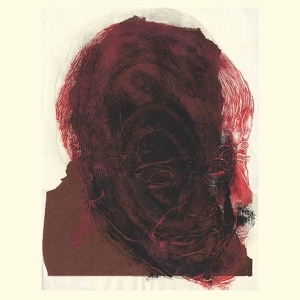 With the first record on his new label Oltrarno, Pecori demonstrated this spirit of adventurous camaraderie perfectly, with a solo track from his Soutine alias accompanied by a group effort from The Clover, and his bandmate Meucci’s Ural project getting a first airing. Now he follows up that first outing with a full Soutine EP, and it builds on the solid groundwork the previous 12” laid down in a fit of wildly inventive, creatively liberated dance music that flirts with the soul and groove of house music while snapping at the advanced synthesis and cerebral trysts of techno.

It would be hard after all to slip “Run In The Jungle” into a house set, its sinewy drum patterns punching out a tougher intention, but the atmospherics in the track lend themselves to the kind of psychoactive meditations transmitting from the world of SUED and Sotofett. It’s worth noting that the version of techno that you can hear thrusting away in this track, and elsewhere on the EP, is far removed from that po-faced dirge that fuels some of the bigger European pumphouses. Instead you’re faced with an innately expressed continuation of the Detroitian tradition as carved out by Juan Atkins. The low-slung swagger of electro tells the beats where to fall, while the synths lick and splatter across the mix with a lurid P-Funk delight. It’s not surprising that Pecori interprets techno in this way, considering the soul and funk emphasis that has always powered The Clover’s music.

“Spacehopper” has an especially fun time slopping its melodies around the clattering percussion, coming on like an unhinged boogie excursion catapulted 20 years forward in time. The groove is quite astounding, crafted out of shuffling and shifting drum machine programming that keeps the mind alert, making the perfect playmate for the exuberant flashes of Moog-ish melody. “Lost Somewhere” too is no slouch, making a most vivid tribute to the foundations of early Underground Resistance, The Martian, and all that celestially-focused Motor City magic. It’s far from pastiche material though, with some staggering leaps and bounds of composition, sequencing and effects processing so on point as to make a techno trainspotter furrow their brow and cause a fuss by the decks trying to read the spinning centre label.

Of all the tracks on Oz, “Dreams” is definitely the closest to some of Pecori’s earlier work, but only by a small margin. A rowdy pulse still courses through the centre, felt bouncing around the limits of the bassline, but it’s accompanied by some lighter melodic hooks that nod to choppy soul-rooted house music. Still the fundamental is the care taken over every stretch of the music, switching and tinkering with the dense layers of sound constantly to create a vibrant, ever-engaging end result.

It’s plain to see that Pecori is on a creative roll with this latest branch in his musical career, channeling a sound that comes naturally to him, making an individual statement in the process. There are lots of buzz words necessary to describe the music such as “Detroit”, “techno”, “soul” and so forth, and in so many cases these reference points can be bastardised by the artist in question. Not so here; Pecori has done the best possible service to such inspirations and spring-boarded off them into a thrilling new realm of heavy beatdown business very much worthy of your attention.

A1. Dreams
A2. Run In The Jungle
B1. Spacehopper
B2. Lost Somewhere