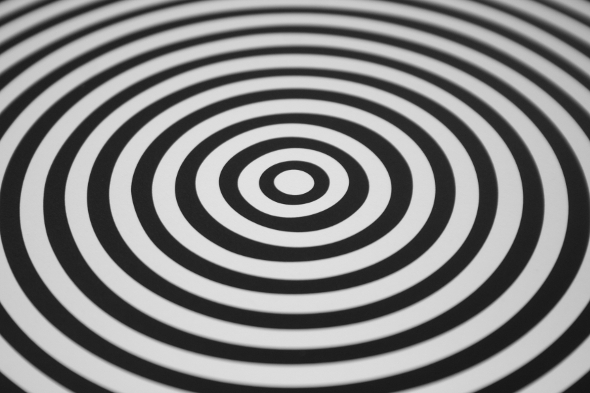 Since he emerged as a solo producer in 2013, Matt Karmil has proved difficult to pin down. Within just two years of operation he was responsible for shimmering deep house on International Records, a summery festival anthem on Beats in Space and an album of textured minimal grooves for PNN. In 2015 he turned to darker strains of the 4/4 spectrum, with a string of bass-heavy techno releases for Studio Barnhus and Idle Hands. While it’s never clear where Karmil is going next, what has marked his output to date is an attention to the minutiae of texture and an enviably consistent quality. 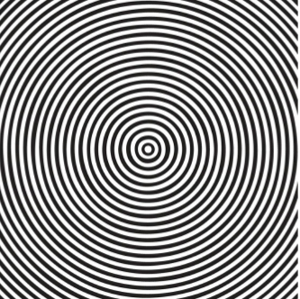 After years of working in and around the music industry, Karmil’s first release, 2013’s Reverse Peephole EP on IRR, took him by surprise. “I’ve never sent a demo to anyone, and really thought that people wouldn’t be so interested in the music I just made to entertain myself”, he once told Kompakt. Yet even as his star has risen in the electronic world, label-heads continue to have more confidence in Karmil than he does in himself. This latest album, his second release on Idle Hands, was sent to label boss Chris Farrell as a selection of tunes to be edited down for an EP release. Farrell loved all the tracks so much that he asked to release them as an album, in the order Karmil had originally sent as a zip file. It’s lucky he did, because IDLE033 is the work of a musical explorer at the top of his game, and deserves to be heard in full.

Across the album Karmil moves deftly through the spaces between genres, moulding fragments of house, hip hop, ambient and orchestral music into a mutating yet coherent sound. Opener “Feelings, Drives, Loops & Hearts” is a perfect overture to the release, spreading out the range of Karmil’s music and his penchant for left turns. It starts with the dramatically looped strings of some infernal orchestra, drops abruptly into a loose breakbeat workout and then to a clanking hip hop groove where the strings return, gentler than before, before finally the whole arrangement resolves with a single piano key. This all takes place in just over two minutes, and is a startling testament to Karmil’s creativity and knack for atmosphere.

The thirteen songs on the LP are short, only two breaking the four-minute mark, which is a wise choice considering the rich textures and inventiveness on display. The brevity of the songs means it’s easier to digest their impressive twists, such as the wormhole synth that descends like a UFO over the loping hip hop of “Didn’t” or the rude bass manoeuvres at the back of “So” that hint at Karmil’s UK heritage. The breadth of samples also impresses: whether layering woodwind samples psychedelically on “Freeform” or toying with 2step rhythms and toy box melodies on “Nu,” Karmil sounds assured whichever direction he takes.

The album reaches its apex with “Tour”. Here, mournful keys hold court under shuddering bass spasms, while its operatic vocals sound like a soprano being ejected from a spaceship. It’s strange, emotive and laced with grit but, just like this album, likely just a stopover on Karmil’s continuing sonic voyage. If IDLE033 is any indication of Karmil’s musical future, we’ll follow him anywhere.