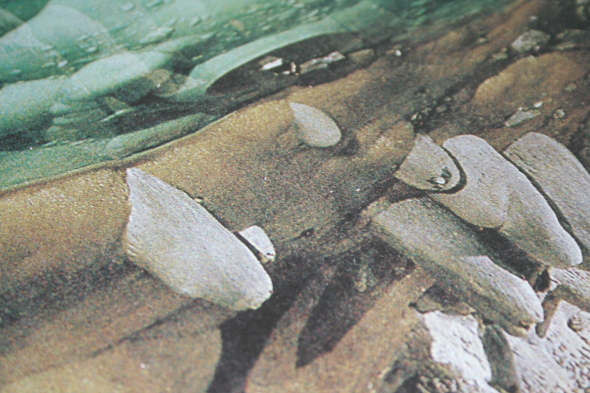 Joseph Richmond-Seaton has been releasing densely emotional house and techno since the turn of the decade. His productions have ranged from ambient-leaning, meditative soothers with beautiful clarinet solos to crunchingly intense 4/4 led techno but they’re all connected together with an approach that is inherently his. One of the distinct markers of a Call Super production is the vibrantly live drum work that ricochets off the walls of the musical spaces he creates. It’s an element that can be traced back to his favourite record, a 2000 tech-house classic called “My Answer” by Charley’s Vault – which plays with percussion and negative space in a similar way. 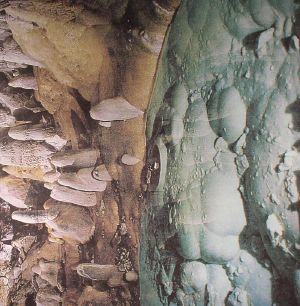 The duo only ever made that one record but Seaton is keeping that same energy alive via his own releases. It’s something that’s embedded in the standout of his second 12” as Ondo Fudd on The Trilogy Tapes. Whirring through the bouncing rainforest techno of “Veto Plank”, drums tread lightly and form temporary pathways – like rocks skimming across the sea before swiftly sinking into the depths. It’s one of Seaton’s busiest productions to date. Each listen unveils a different detail to focus on, from the melancholic organ sequence to the quietly trickling water to the cawing synths that float to the top of the track.

One of the most striking elements of his debut Call Super album, Suzi Ecto, was the use of the clarinet which offered an organic element against the more synthetic production tools. The self-titled opener on Blue Dot sees Seaton experimenting again with live instrumentation. As well as wind chimes that gently float through, “Blue Dot” also includes another appearance of the clarinet, which wallows sadly at the centrepiece of the track. Always finding a way to balance beautifully between melody and dancefloor functionality, “Blue Dot” takes things into a more emotional and introspective realm than his previous work with The Trilogy Tapes.