Andy Stott hears Too Many Voices Modern Love will release a new album from the producer next month.

Aside from last year’s CD and vinyl reissues of Vatican Shadow’s Death Is Unity With God cassette box set, Manchester enclave Modern Love has been eerily quiet since they put out Andy Stott’s third album Faith In Strangers back in late 2014. It feels like a new chapter is brewing in the Modern Love story however; witness the welcome news Low Jack had joined the label with his newly released and rather good album Lighthouse Stories. Further celebrations are on hand as Modern Love reveal a new album from the aforementioned Andy Stott is due out as soon as next month.

Entitled Too Many Voices, the nine-track album is the culmination of some 18 months of recording by Stott which sees the Manchester-based artist channelling the sounds of grime, Yellow Magic Orchestra, Dead Can Dance and David Sylvian & Ryuichi Sakamoto. Frequent Stott collaborator Alison Skidmore contributes her distinctive vocals to half of the tracks on Too Many Voices which Modern Love describe as “an oddly aligned vision of the future.” To herald the news, a video directed by Michael England for the “midnight pop” of “Butterflies” shot in night time New York with dancer Rafael Chinx Martin has been unveiled and can be viewed below.

Modern Love will release Too Many Voices by Andy Stott on April 22. 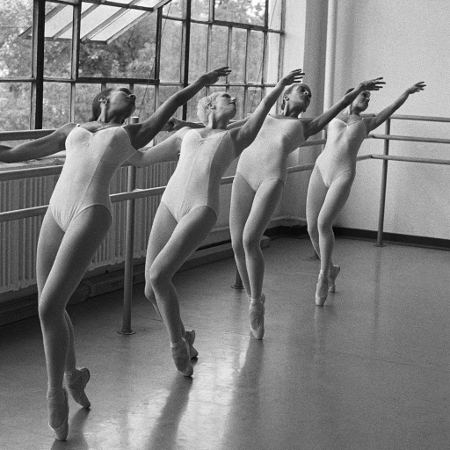