Jim O’Rourke and Fennesz step out on Editions Mego 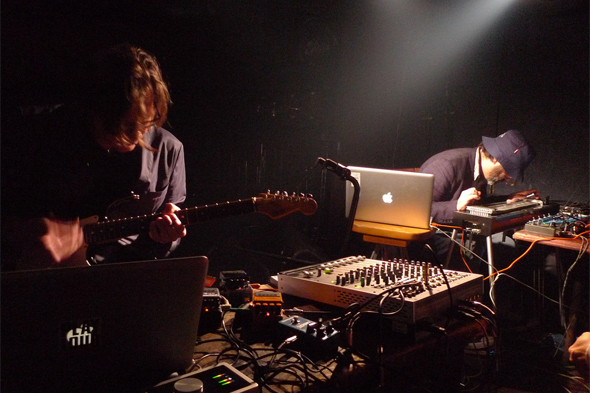 You’d be forgiven for not keeping up with every development from the studio output of Jim O’Rourke. In 2015 alone he released some 13 long players (albeit many of them in a collaborative capacity), and his back catalogue reaches ever deeper across disparate labels, connections and micro-scenes within the avant garde. Christian Fennesz is certainly no slouch either, although his own discography is a little more modest. The celebrated Austrian was last seen helping out King Midas Sound with the Edition 1 album last year as well as collaborating with Ozmotic on Folk Wisdom, but it was only two years ago he was last spotted on Editions Mego with the Bécs album. Fennesz and O’Rourke were last spotted together on The Return Of Fenn O’Berg, a collaboration with Mego founder Peter Rehberg (Pita) back in the days before Rehberg’s label adopted the Editions prefix.

Now some 14 years later Fennesz and O’Rourke have come together once more to present their first album as a duo, It’s Hard For Me To Say I’m Sorry. The album was recorded in Kobe, Japan in September 2015, and takes the form of two side-long tracks that should place long-standing fans of either artist in familiar territory. As Editions Mego would have it, the album, “is a deeply rewarding sonic experience from two of the most romantic gentlemen active in experimental music today.” They also explain that the album comes housed in a sleeve adorned with photography from O’Rourke himself, although there is no official line on whether the title is indeed a tribute to the Chicago ballad of the same name. You can pre-order the record already ahead of its release in June, while an excerpt of the first track can be heard via the SoundCloud player below.

Editions Mego will release It’s Hard For Me To Say I’m Sorry by Christian Fennesz & Jim O’Rourke on June 24. 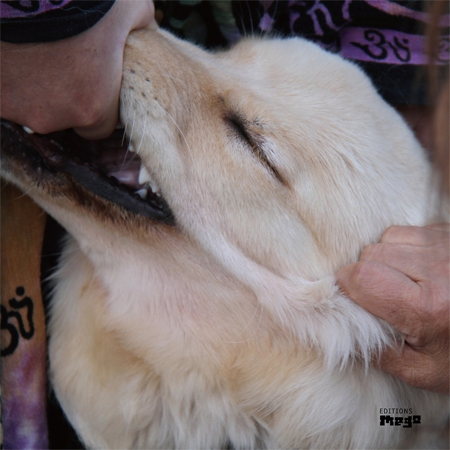 1. I Just Want You To Stay
2. Wouldn’t Wanna Be Swept Away