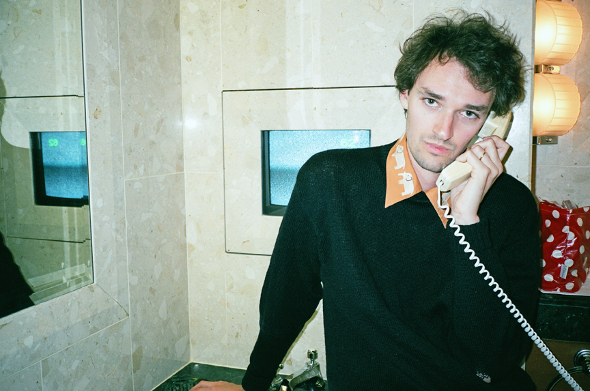 Plum will arrive through the artist’s own Brunette Editions label in July.

American producer John Roberts is quite the curio among modern day house and techno producers, not least for his penchant for the all caps approach to communication. Roberts first made his name through a series of releases on Hamburg’s Dial label, with his 2010 debut album Glass Eights a real highlight. In amongst all this, Roberts found time for The Travel Almanac, a print magazine launched in 2011 with Pawel which focused on the rigours of touring for modern creative types. Last year saw Roberts annnounce Brunette Editions, “a publishing outlet acting as an abstract platform for audio recordings, printed matter, and ephemera,” with the Orah 12″ from the producer the debut release.

Whilst the possibility of an all caps interview in The Travel Almanac between Roberts and WANDA GROUP remains a Juno Plus pipedream, news has arrived of fresh movements from Brunette Editions. July will see Roberts issue his third album, Plum; a rather sparse press release reveals only that the eight tracks were recorded between New York, Los Angeles and Berlin, with sometime LCD Soundsystem man Tyler Pope contributing to closer “Gum”. The album will be preceded by a 7″ flexi disc release of opening track “Six” whilst the first glance of Brunette Editions’ investment in other mediums will arrive in August with a 30-minute film written and directed by Roberts.

Brunette Editions will release Plum by John Roberts on July 1. 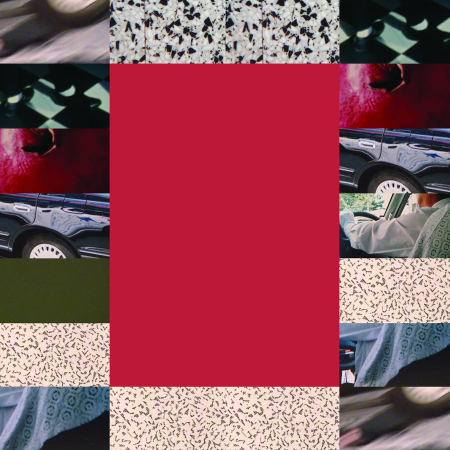