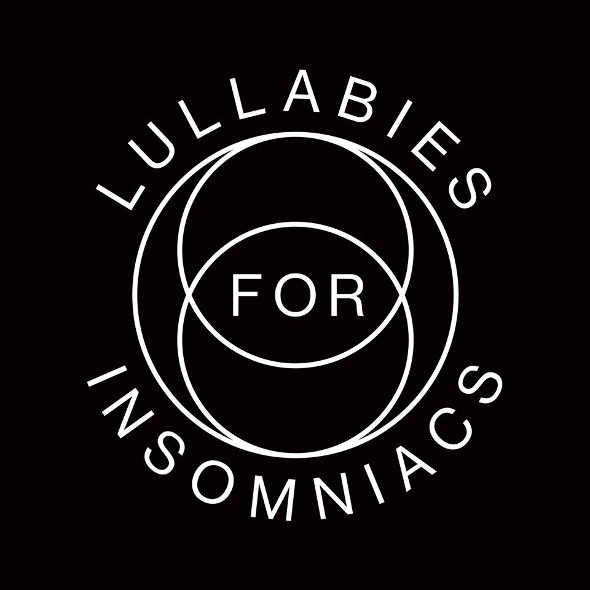 The New Jersey musician will release the double LP Prayer and Resonance through the Amsterdam label in May.

As the superb name suggests, Lullabies For Insomniacs began life as a graveyard shift radio show hosted by Izabel Caligiore on Melbourne’s 106. 7 PBS FM in March 2014 and has since found a new home on Red Light Radio after she relocated to Amsterdam. In addition to the radio show, Caligiore has built up the Lullabies For Insomniacs name with a truly impressive guest mix series with Chee Shimizu, Donato Dozzy, Different Fountains and more turning in relaxing selections. This year saw Caligiore launch the Lullabies For Insomniacs label with a mission statement of “archiving contemporary sonic emissions.” The debut release threw the spotlight on Sugai Ken, a Tokyo-based musician whose album for the label, On The Quakekfish, was a most-delightfully odd listen,

A second release on the label sees Caligiore introduce the work of Unearth Noise, a music project New Jersey artist Roger Berkowitz first gave birth to some 25 years ago whilst experimenting with tapes loops, his 1/4″ reel to reel and a 4-track. Unearth Noise was put to bed whilst Berkowitz explored other music projects but recently he’s returned to it with seven compositions recorded over the past three years due on Lullabies For Insomniacs under the name Prayer and Resonance. Set to arrive in May, seven tracks from the weighty double album can be previewed below and it finds Berkowitz delving “back into the world of pure sound attempting to create a sonic experience that could challenge or subvert reality.”

Lullabies For Insomniacs will release Prayer and Resonance by Unearth Noise in May. 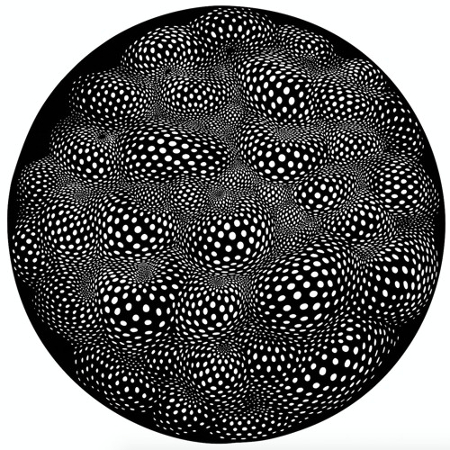 A1. Soul Surgery
A2. Ayahuasca
A3. Divining Rod
A4. A place where Prayers are heard
A5. Decoding the past
B1. Message from the Dead
B2. Redemption
B3. Sacred Souls
B4. The Sound is God
C1. Eulogy
C2. Angels
C3. The Mist
C4. Sceptres
D1. I have a dream
D2. I surrender
D3. Like Meeting God
D4. Another Dimension

Lullabies For Insomniacs on Juno