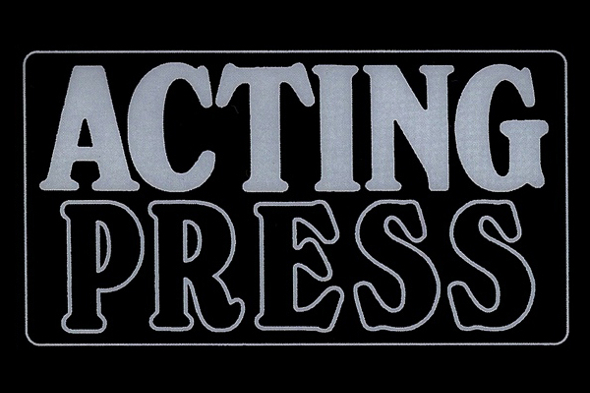 Few other new labels made their mark in 2015 to the same degree as Acting Press, whose triplet of 12″ releases pulled from various byegone music eras in a refreshing way that really caught the attention of collectors and selectors across the globe. There’s been an interesting narrative formed by Acting Press so far, pushing forth different configurations of the label’s key players for each record which offer distinct yet inter-linked sounds. PLO Man, All Rest No People, and C3Deee were responsible for the debut Acting Press release as CC Not, whilst the BCR show-fronting man went it alone for the breakbeat house bliss of Stations of the Elevated. Subsequent to this, All Rest No People and C3Deee splintered off to form Attitudes In Error for the VPlay EP that called to mind vintage Irdial.

Just over a year since that debut release, Acting Press are set to return with a fourth offering which, true to form, introduces yet another project in the shape of Globex. Due out imminently, Inversia 1 consists of two untitled productions from the collective minds of Acting Press pair PLO Man and C3D-E along with Mood Hut artist Hashman Deejay (you can preview over at Juno). Our Berlin-based readers eager to secure a copy should head over to the recently opened Sound Metaphors record store in Kreuzberg.

Acting Press will release Inversia 1 by Globex in late March. 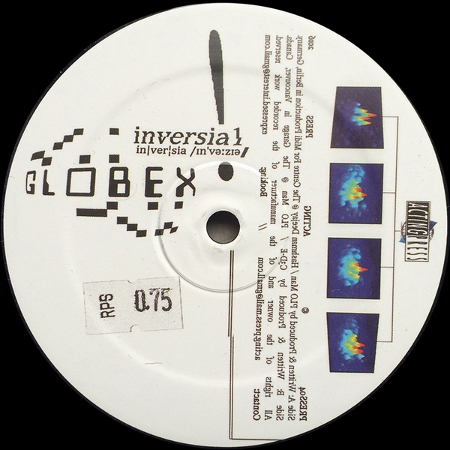