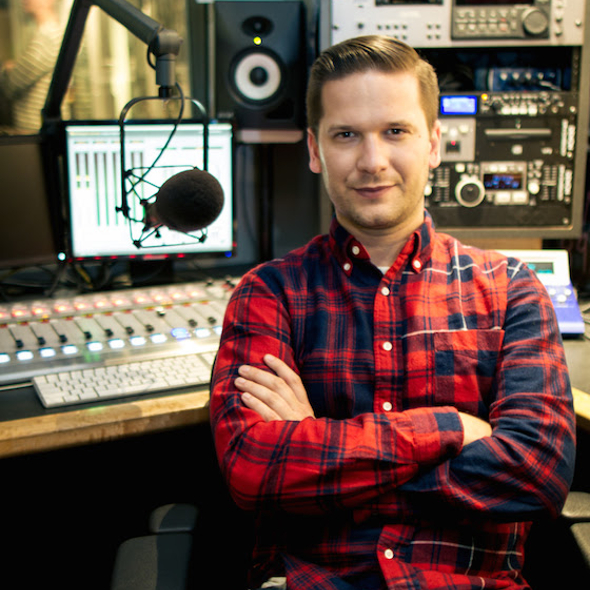 Five years of releases on Tim Sweeney’s label are collated for the upcoming double CD BIS:001 – 020.

Formally announced in late 2011, Beats In Space Records has proved a worthy companion to Tim Sweeney’s long-running show of the same name on New York’s WNYU radio station. Inaugurated by the Gallic slink of Paradis, Beats In Space has afforded equal space to familiar names like Tornado Wallace, Lauer, Matt Karmil and Gonno as well as championing the cause of unheralded artists such as Dukes of Chutney, Hidden Fees and Jaakko Eino Kalevi. As a result, Beats In Space has developed into a label that reflects the wide-reaching tastes Sweeney has exhibited on his radio show for approaching two decades.

Having issued a compilation celebrating the 15th anniversary of Beats In Space the radio show back in 2014, Sweeney is preparing another release of a similar nature that highlights the music issued to date on the label. Due out next month, the fairly self-explanatory BIS:001 – 20 pulls together highlights of the label’s first twenty releases with some clear thought gone into the programming of the tracklisting. Commencing with the B-side from that aforementioned Paradis 12″ and ending on a highlight of the Palmbomen II LP, the 23 track selection offers apparently offers a “sense of motion, narrative and duration; a dedication to crescendo, a theatricality that never yawns.”

To herald the news, Beats In Space have unveiled a promo-only Mr Tom Noble edit of his own House Of Spirits disco burner “Hold On” which doesn’t actually feature on the upcoming compilation. Regardless, you can hear it below. 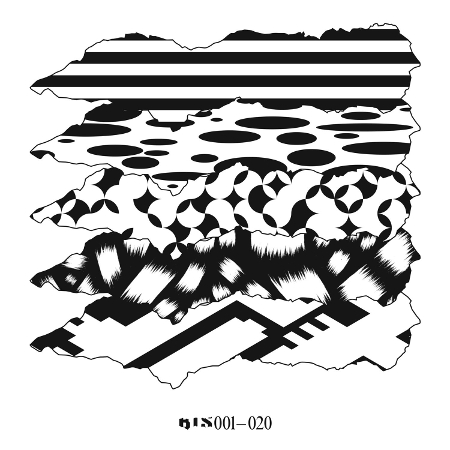 Beats In Space on Juno