Underspreche back on Optimo Trax 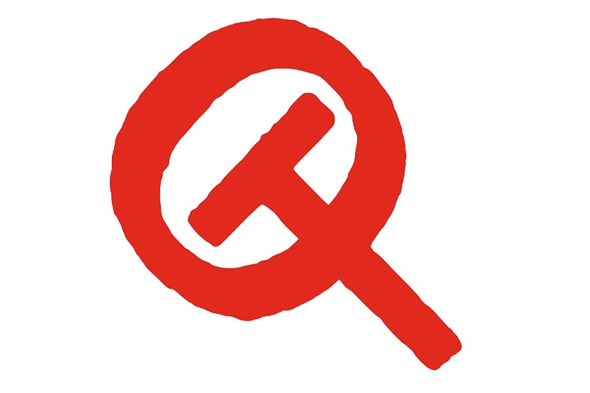 The Italian duo return with a three-track 12” after their split-disc with Muslimgauze.

There has been an undeniable energy fizzing around the Optimo Trax sublabel since it sprung up from its big sister Optimo Music back in 2013. Luca Lozano, Severed Heads and Alex Smoke were just some of the names to crop up on the label in the past few years, with an emphasis placed on floor-ready belters of the subversive sort you’d typically associate with JD Twitch and Optimo. In the past few months a trend towards split discs has emerged, most notably with the Muslimgauze / Underspreche 12” that kicked off OT operations for 2016. JD Twitch has wasted no time at all in inviting the latter outfit back to serve up a standalone record that flings the doors open on their invigorating, psyched out techno style.

Underspreche were an unknown entity before they popped up with “Flowers From The Lake” and “Naked” back in January, but this rapid-response salvo from the South Italian duo should help establish their supple beatdowns as a potent force in the milieu of era-spanning leftfield grooves. Indeed the influences seem to come from all over on the record, touching on the angular machine funk of Sensate Focus as much as the propulsive toughness of new beat and some delightful analogue scrapes and wobbles. The Jefe 12” won’t be out until late June, but you can get yourself fired up while admiring the new purple Optimo Trax artwork by way of the SoundCloud player below.

Optimo Trax will release Jefe by Underspreche on June 24. 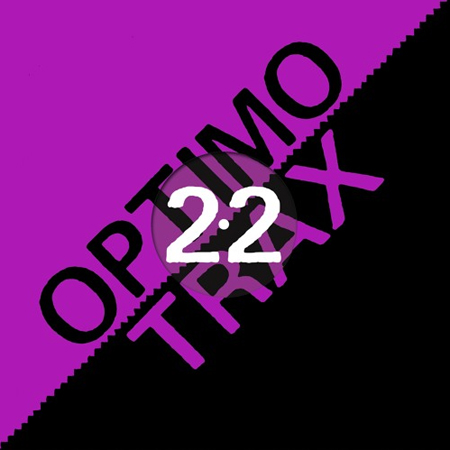