Deviere heads Beyond The Celestial Gate 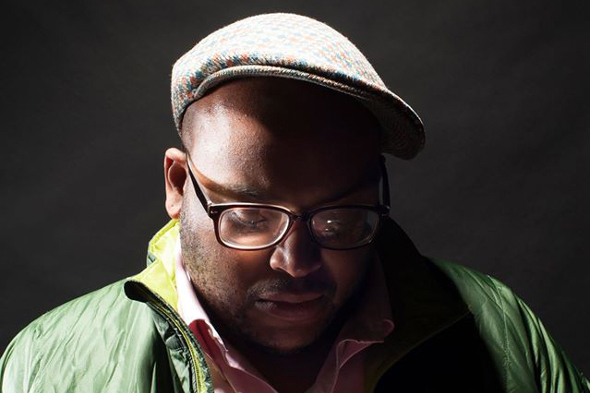 The Boston producer is next up on Rotterdam label Bio Rhythm.

Having flown somewhat under the radar despite a pair of appearances on Mathematics, Keith Donaldson’s music seems to now be reaching some form of recognition amongst labels that seek a little more imagination from their hardware-focused house jams. It was only recently that we were excitedly talking up the appearance of Deviere on UntilMyHeartStops, and now comes news of his debut on Bio Rhythm. Paul Du Lac’s label is a bastion for such adventurous concerns, having previously released records by Roger 23, Villa Åbo, Tevo and his dad Rick Howard and many more in a four year span of operations. Already in 2016 we have been treated to the Drum Electronic Sound 12” that featured Paul Du Lac and Mick Willis re-rubs as well as news of a Brassfoot record, and now the Rotterdam-based operation is ready to roll once more.

Donaldson has served up four tracks to Bio Rhythm that continue to display exciting new mutations on the Detroit-informed side of machine music, working in dub techno influences amongst a gritty, Chicago-flavoured finish that brims with curious, ear-snagging ideas. After scattered appearances in the past, this second Deviere release for 2016 suggests that we’re in line to hear more star gazing sounds from a promising talent over the coming months. You can get your teeth into a sample of the whole EP via the SoundCloud player below.

Bio Rhythms will release The Celestial Gate by Deviere on May 30. 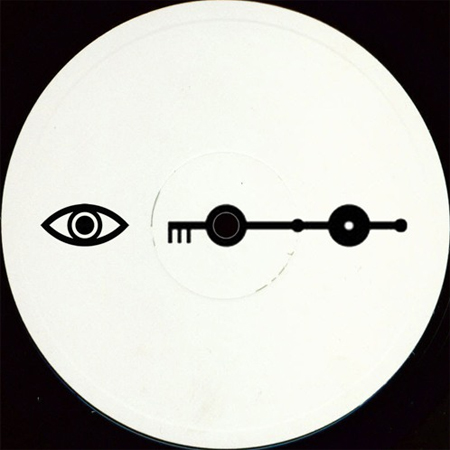